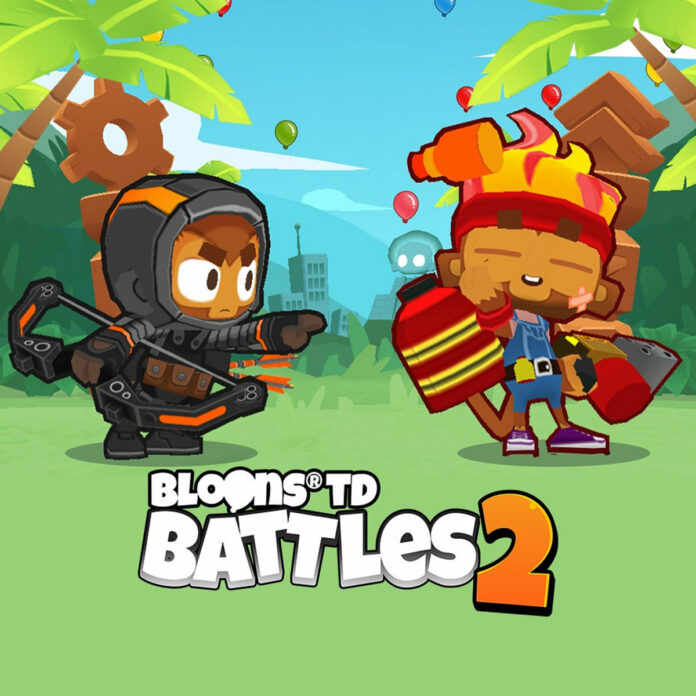 Bloons TD Battles 2 is the incredibly popular Tower Defense available on mobile and PC. Players must fight in exciting PvP battles using various towers and heroes. In the game, you can create countless different strategies and Loadouts. And in this guide, we will tell you about the best Strategies Meta and Loadouts in Bloons TD Battles 2.

In Bloons TD Battles 2, players can use different Towers to defeat their opponents. However, all towers have different strengths, abilities, and effectiveness. With each update, the developers are trying to balance the towers and their synergy. However, pro players still try to play with the best towers.

To create the best strategy, you must choose the right towers. First, the towers you choose must hit the different types of Bloons. Secondly, towers should be effective both in the early and late games. And thirdly, your towers must be effective both against groups of enemies and against single targets.

For the first Loadout, you need to use Gwendolin, Dartling Gunner, Sniper Monkey, and Ninja Monkey. This Loadout fits all the conditions described above. You will be able to receive income in the early stages, and effectively defend yourself from enemy attacks. But in the middle game, you can quickly beat all attacks and defeat the enemy.

And for the second best Loadout, you have to choose Gwendolin, Monkey Village, Alchemist, and Tack Shooter. With this Loadout, your Tack Shooter will deal massive damage and destroy most of the enemies while the rest of the towers are buffing it. After a few attempts, you will quickly get used to this tactic.

Pro players can win with almost any Loadouts. But if you want to defeat enemies faster, we recommend that you use our tips and strategies when creating Loadouts. We hope you enjoyed this guide.