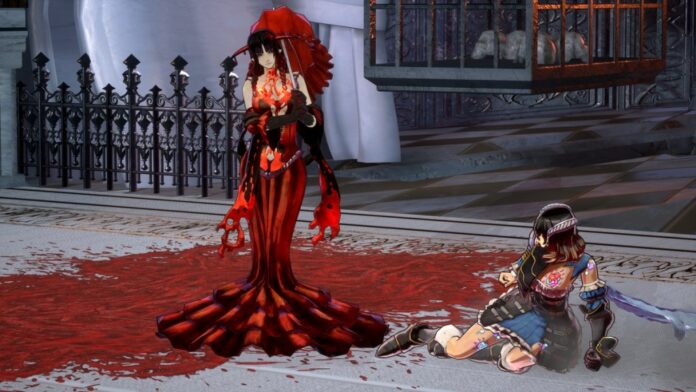 Bloodstained: Ritual of the Night, the excellent Metroidvania game directed by the man that created the genre with Castlevania, Koji Igarashi, has received yet another update on Nintendo Switch, introducing new content and bug fixes.

Update 1.18 introduces Bloodless as a playable character. She was originally introduced in the game with a previous update that added Boss Revenge mode, and from today, players will finally be able to use her unique abilities in battle themselves.

The update also introduces some bug fixes that should improve the experience. You can find the full update notes on the game’s official website.

Bloodstained: Ritual of the Night released last year on Nintendo Switch. While the game is an extremely solid title, it launched with a lot of technical issues on Nintendo Switch that required multiple updates to fix. Most of these issues have been fixed now, so it is possible to enjoy the game on the console without having to worry about crashes and glitches.

Bloodstained: Ritual of the Night is now available on Nintendo Switch. The game is also available on all other consoles, PC, iOS and Android.