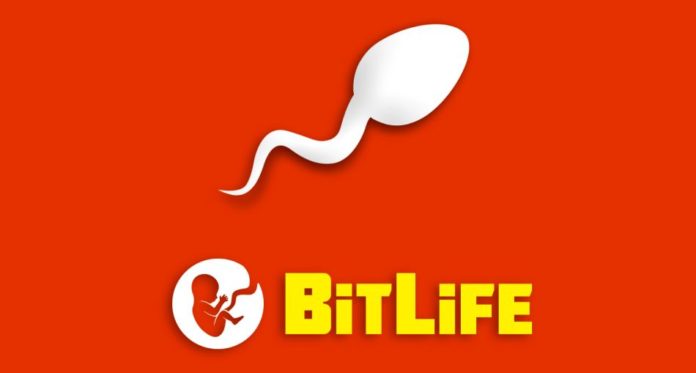 The January update for BitLife – Life Simulator added a major feature among other smaller ones: a new crime, Grand Theft Auto. So if you’re wondering how to steal cars in BitLife, we have a complete guide for that here, although it’s relatively easy and straightforward. Most likely, there is a new ribbon added related to this or a new car stealing ribbon will be added soon. We’ll keep yo posted when we get more info.

Important note: Right now, at the date of publishing this article, the January update has been pulled off the App Store, so if you haven’t updated already, you won’t have this feature. The update will be released at a later date when some game-breaking bugs will be fixed.

But that makes the whole situation even better as it allows you to prepare for a new option in your life of crime: Grand Theft Auto! So let’s see how to steal cars in BitLife – Life Simulator and get the most out of this new feature.

First of all, the option to start stealing cars is available in the Crime menu, as soon as it is unlocked. This is a pretty nice feature that actually has higher success rates that the other crime available in the menu.

When you choose the Steal a Car option, you will be shown a new menu, asking you to pick a vehicle.

Based on trying several strategies and cars, I would say that your best bets are with the cheaper, more generic cars. These are the cars that don’t cost a lot of money: think about something in the 10k – 25k range. The higher the price of the car, the higher the chance of you getting caught and/or arrested.

It’s important to know that, when you look at the value of the car, if you plan selling it, you will get less than half of that amount (usually just around a third). So if you’re really desperate for money, you might want to risk it with a more expensive car: if you do it right, you will get rich!

When attempting to steal a car, you will have three potential outcomes:

1. Success: in this case, you can either dump the car or sell it. If you can’t find a buyer ASAP, simply ditch the car or you run the risk of getting caught.

2. Get caught by the owner: in this case, you will have a chance to get rid of jail by hiring a lawyer (another new feature brought in by the update). Lawyers are expensive, but they will reduce your sentence or prevent you from getting into jail completely.

3. Get arrested by the police: in this case, you’ll end up in jail as you are caught stealing the car, but a lawyer might still help. I found out that the chances of getting arrested or caught increase a lot if you get the message that you can’t make the car start.

And this would be it! It’s a nice feature if you’re looking to get your Bitizen into a life of crime, but not something as evil as the Murder option that was the only option until now. This makes it easier for you to get some of the newer ribbons and I am sure ribbons associated with this will be added soon.

And this would be our guide to stealing cars in BitLife and committing Grand Theft Auto. If you manged to find some things that were not covered by this guide, let us know by commenting below! 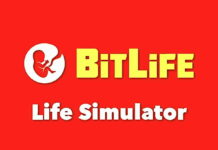 What Does Willpower Do in BitLife? 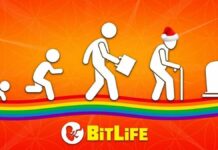 How to Perform an Exorcism in BitLife 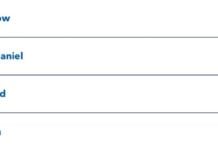 BitLife Pets Guide: Everything You Need to Know about Your Furry Friends in the Game