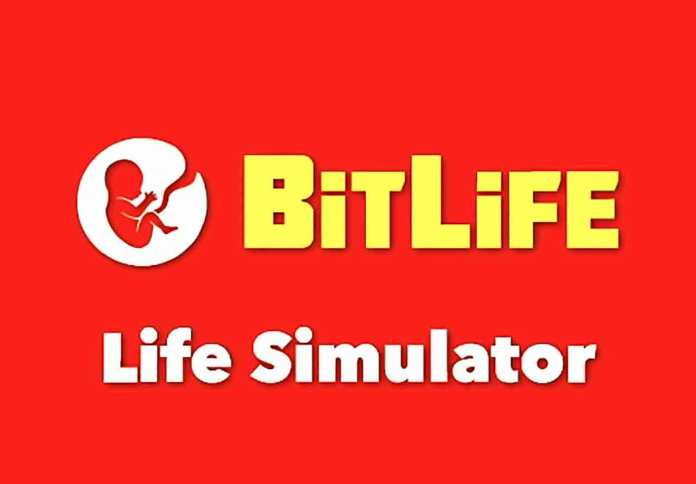 BitLife is a popular mobile game that lets you start a new life and be anyone or anything you want. You have several options to choose from, each with its own set of consequences. You have the option of working or joining a gang. There are no restrictions or limitations. BitLife also offers a variety of unique challenges and achievements for players to complete.

RELATED – How to Become a Clown in BitLife

If you are wondering what DogLife is or what is the relation between DogLife and BitLife, then you’ve come to the right place! Here in this article, we will discuss the whole story and the scene of the DogLife game in detail.

Today is the third anniversary of Candywriter’s life simulation game BitLife, and Candywriter has announced that it is working on a new game called DogLife. The team hasn’t said much about the game yet, but it’ll be similar to BitLife in style, so players will likely be immersed in a text-based adventure with random encounters — but instead of being a person, they’ll be playing like a dog. Many players, however, believe that this announcement is just another Bitlife update and that it will be so significant that they will treat it as if it were a new game.

What acutally DogLife is?

This was initially perplexing because it appeared to be an update for BitLife itself, but the BitLife Twitter account has confirmed that it is an entirely new game. That means you’ll have to download a separate application to play the DogLife game. It will be available for iOS and Android, so there should be no delays in either platform’s updates.

Now, as for what DogLife will be, it’s still a bit of a mystery. It appears that, rather than playing as a human, you will be playing like a dog. As a k-9, what kind of wacky shenanigans can you get into? We’ll have to wait and see!

One obvious question is how you will live a long life as a dog if you only get 10–20 years? It has been confirmed that as you grow older, you will only gain three months at a time. As a dog, this will provide you with more opportunities to get into mischief.

The game will focus on all types of dogs, including stray dogs, pets, shelter dogs, etc. You’ll be able to breed and play with many different dog breeds. There are more than 50 breeds that can be mixed and matched.

RELATED – How to Become a Musician in BitLife

What are your views about this new creation by BitLife Creators? Let us know in the comments below!