Home Guides How to Become a Musician in BitLife 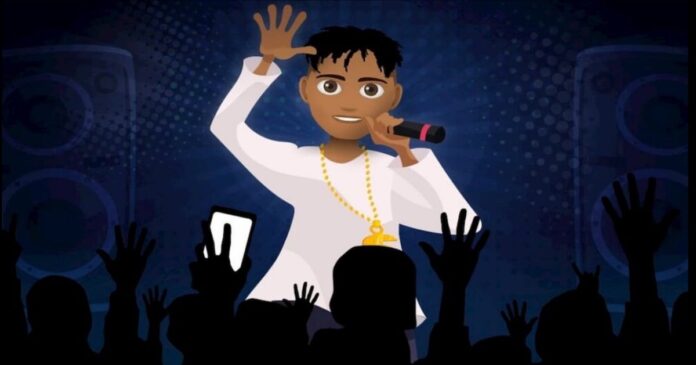 BitLife is a fun simulation game that allows you to live the life you always wanted, but never had the chance to enjoy. There are so many different skills, talents, and career paths to choose from, including a professional musician. Since the game devs have tried to make the game as realistic as possible, it is not possible to just join a band and be a musician—you’ll need to put in some work. Find out below how to become a professional musician in BitLife, starting with choosing which instrument you want your character to play.

Steps to Becoming a Musician in BitLife

It is easiest to become a musician in adulthood if you have a talent for music from birth. This is shown in the text of your timeline, where it will suggest sounds and rhythm interest you greatly. As a child, you will show a talent for a particular instrument such as percussion, guitar, or flute, though this doesn’t always occur. If you have the God Mode setting, you can manually change it so you have a natural talent for music.

To increase your musical skill level, you should learn an instrument at school, and this decision must be cleared with your parents. If you have a natural musical ability, your skill level will start as green; if not, it will start as red. You will need to master your chosen instrument before you graduate and choose a career.

Musician is considered a Special Career under the Jobs tab, and you can choose to either be a Solo Artist or to join a Band. If you want to join a band, the best instruments to learn are the keyboard, guitar, bass, or vocal. If you start off mastering something like the guitar, you can then go on to learn a related instrument like the banjo or bass. This is the same if you learn keyboard and then switch to piano.

Going Solo or Joining a Band

To become a solo musical artist, you must first audition for a record label with your chosen instrument. If you are successful, you will receive a contract that specifies how much you will be paid and which genre of music you will be performing. Tip: be aware of the contract details. You cannot change musical genres easily in the future.

To become a band member, tap ‘Join a Band,’ and if your skill level is high enough you will easily find a bunch of musicians to play with. It is easy to leave a band if you want to move to a different genre, or to start a solo career if you think you are popular enough.

Related: How to Become a Billionaire in BitLife

Once you start your career, you will be given a host of options to choose from. From these options, you can record your once-yearly album or single, perform in a concert, go on tour, practice your craft, or change your stage name. You can also see your entire musical history under ‘Discography.’ As a member of a band, you get a few extra choices where you can interact with your band members, including kicking them from the band, changing the band name, or quitting the band entirely.

BitLife is available on iOS and Android. 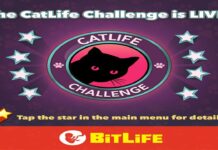 How to Complete the Catlife Challenge in Bitlife 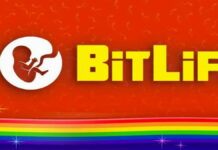 How to Legally Change Your Name in BitLife 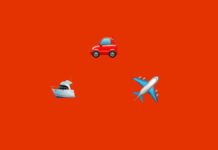 How to Obtain Every License in BitLife: Tips and Cheats