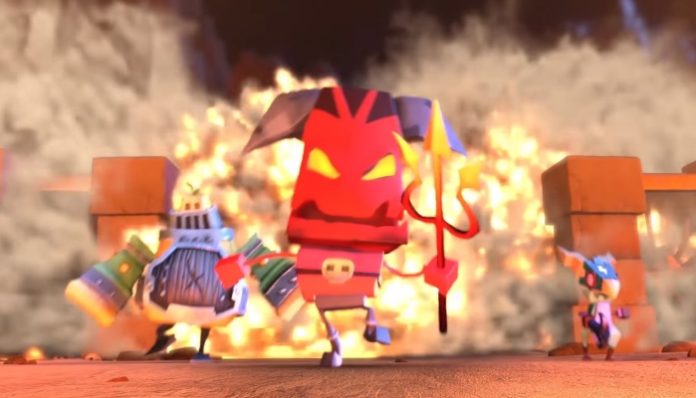 Long ago, the Underworld was ruled by the fearsome Lord of Evil. That’s a name to run away from really fast if we have ever heard one! The Lord of Evil was not satisfied with controlling only the Underworld, so he rose from the depths to take over the world.

The God of Light assembled an army of valiant heroes in response, and with enough power they managed to drive evil back underground and slay the Lord of Evil. With the Underworld’s throne vacant, Lords from all over gathered their armies to try to take the throne for themselves. You are one such Lord… 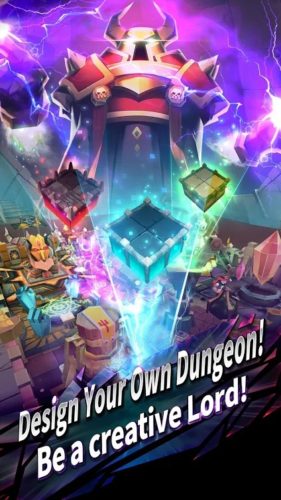 Billion Lords is a brand new dungeon designing game where it’s GOOD to be evil! As a new and uprising Lord, your goal is to become the best Underworld Lord to become the new ruler. To accomplish this, you will need to prove your worth by defeating as many heroes from the overworld as possible.

The God of Light will send mighty heroes down into your realm, and it’s your job to see that they are… properly attended to! Players will be able to design their own dungeons with a variety of in-depth traps and tools. Your evilness is only limited by your imagination, so go wild! 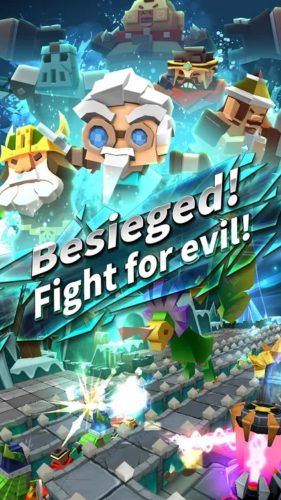 Traps aren’t the only thing at your disposal! You have a whole army of little dark minions at your command, so send them into battle to keep the heroes at bay. Combine your traps and your minions for the ultimate beat down!

What are you waiting for? These dungeons aren’t gonna construct themselves! Billions Lords is available now on the iOS App Store and Google Play Store. When you’re ready to start running your dungeon, check out our Billions Lords cheats, tips, and tricks guide!