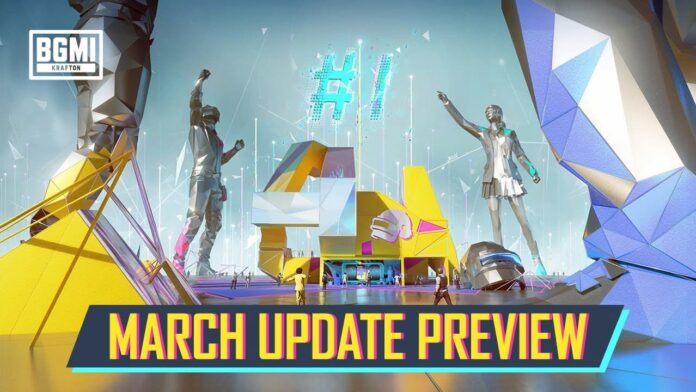 BGMI 1.9.0 update is just a few hours away now, and Krafton has released the update’s official patch notes. As always, the next major Battlegrounds Mobile India update will bring a bevvy of new features and content to the table.

As per the official BGMI 1.9.0 update patch notes, the update will add a Holi Dhamaka theme mode, Sky Island in Erangel, Playground changes, and more.

Players can download the BGMI 1.9.0 update once it releases officially across all platforms. The update will weigh around 700 MB for Android devices. So without further ado, here’s an overview of the update patch notes.