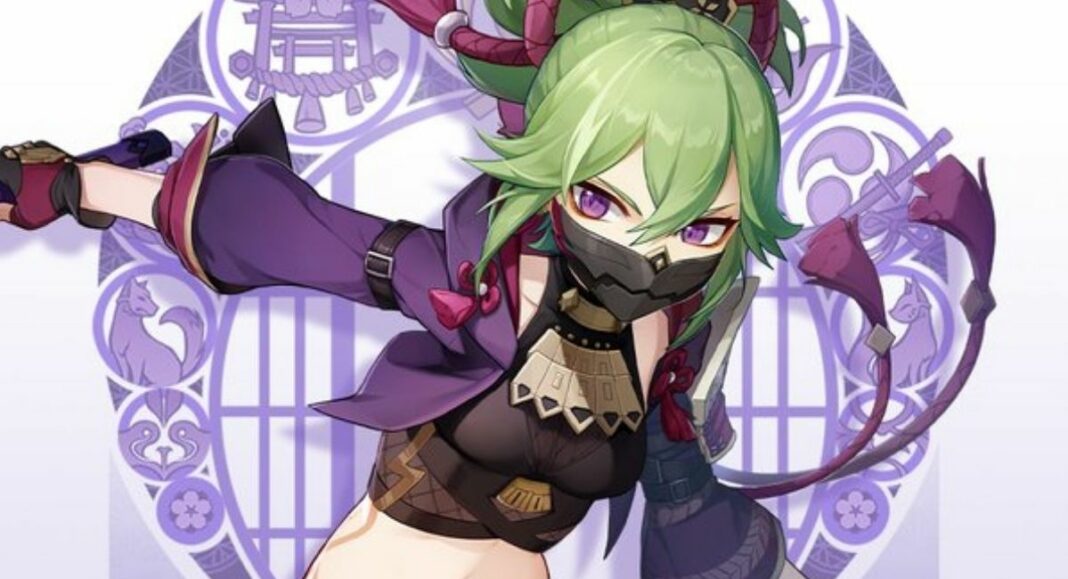 Kuki Shinobu is a four-star Electro element user and a Sword wielder from Inazuma in Genshin Impact. You can get her from the character event wish banner called Oni’s Royale, available during the second phase of the version 2.7 update.

We have many Genshin Impact players eagerly waiting for Kuki Shinbou to use her with Yelan to create an Electro Charged team. While, we have some Kuki Shinobu enthusiasts who are just waiting to get her because of her lore, aesthetics, and skills.

Seeing that, we prepared a handy guide that shares some of the best weapons that you can use on Kuki Shinobu in Genshin Impact.

The best weapon for Kuki Shinobu in Genshin Impact is the five-star Sword, Freedom-Sworn.

You can use the Freedom-Sworn on Kuki Shinobu to increase her Elemental Mastery by 198 while benefitting from the weapon skill called Revolutionary Chorale, which triggers a special effect called the “Millennial Movement,” increasing DMG by 10%.

Moreover, when Kuki Shinobu triggers Elemental Reactions, she gains a Sigil of Rebellion. When she possesses 2 Sigils of Rebellion, the Sigils will get consumed, and all nearby party members will obtain “Millennial Movement: Song of Resistance” for 12s. “Millennial Movement: Song of Resistance” increases Normal, Charged, and Plunging Attack DMG by 16% and increases ATK by 20%.

Other than that, you can also use the following weapons on Kuki Shinobu: