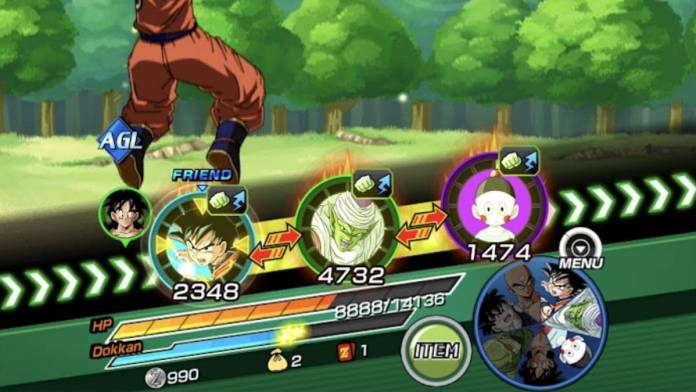 Link Skills are powerful stat boosters that activate whenever your characters line up next to each other during battle. Links can level up, improving their bonuses, but sometimes leveling them up isn’t too clear. Today, we’ll show you the best way to level up Links in Dragonball Z: Dokkan Battle!

Best Way to Level up Links

The way Links level up in Dokkan Battle is pretty vague. The in-game help sections states that at the end of every battle, the game will randomly decide which Links level up. There’s really no other explanation besides that.

If you’re wanting to level up your characters’ Links, you’ll want to pick a stage that has lots of forced battles. The number of enemies you defeat has no bearing on Link level chances, but the number of battles you fight does. The game chooses which Link to level as soon as you enter a battle, and anything that occurs during the battle proper doesn’t affect the Link outcome.

This essentially means that stages with lots of battles are the best way to level up Links. This is why stages that have a lot of stop signs (forced battles) in them are popular for Link grinding. Some popular stages include:

Each stage varies with efficiency depending on your team and whether you’re battling manually or using the auto mode. You’ll have to try them all out with your team and see which one works best for you, but for the most part, many people agree that stage 7-10 is the way to go.

So, to summarize, assemble a team whose Links you want to level, then go into any of the three listed stages and complete them over and over again until you’re done leveling up skills.

That about wraps up our guide on the best way to level up Links in Dragonball Z: Dokkan Battle. If you have any other tips or tricks to share, let us know in the comments below!