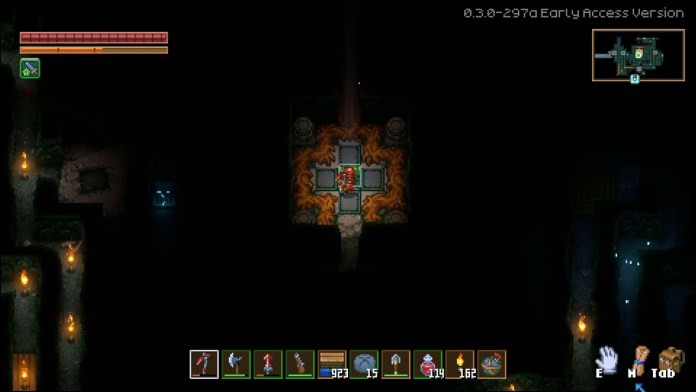 Core Keeper is a survival sandbox RPG adventure for 1-8 players, where you will be an adventurer, you have to survive and follow an ancient dungeon full of hostile monsters, traps, and treasures!

Find powerful gear, upgrade your abilities, and build your base as a hideout. Dungeons in the game are randomly generated, which increases the replay value. The main danger for the player will be dangerous monsters and bosses. In this guide, you will learn the best way to farm money in Core Keeper (Ancient Coins).

As with many survival (sandbox) games, there are various types of “currency” that can be traded with merchants. There are many different ways to get this currency, we will tell you about them and tell you which method is best for farming money.

RELATED: Where to Find the Clear Gemstone in Core Keeper on Steam Deck

Coins are a universal currency with which you can not only exchange goods with merchants, but also redistribute your character’s skills.

In the dungeon, you will find many different ancient chests (boxes) and ancient jugs, and ancient coins will be hidden in them.

They are only needed for sale or to decorate their characters.

When you move to new biomes, you will get stronger items by selling old ones.

The best way to farm ancient coins is the Mobo Farm.

Having made your own mobo-farm, you will be able to sell resources from mobs and thus you will have a lot of both resources and ancient coins.