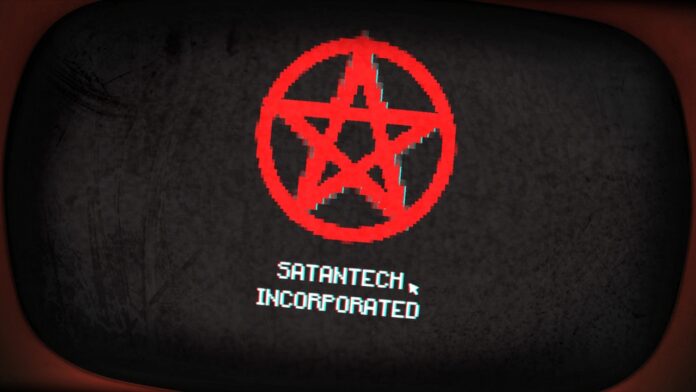 Creepypastas are scary stories about various monsters and ghosts that can be found on forums on the Internet. Most of them are so realistic that many people believe they are true. Of course, it is not. But Creepypasta also served as the basis for games, many of which became hits. And in this guide, we will tell you about the best Creepypasta games.

Let’s start with a horror puzzle. And rest assured, this game will definitely make you feel uncomfortable. The player sits in a room and plays a text adventure called The House Abandon. However, after some time, this text adventure begins to affect the room in which the player is sitting. And this is just the beginning.

This is an action-adventure horror game based on SCP. The SCP is a fictional organization that captures and holds back various monsters and other unexplained deadly creatures and matter. In the game, you have to fight the inexplicable to protect humanity.

Many different Creepypastas talk about traps in the virtual world. However, this game will tell you such a story from a completely different side. First, you play a cute arcade game. However, it turns out that the devil created the game, but this is far from the worst thing in Pony Island.

Related: The 5 Best Games With Local Multiplayer On Mobile

Of course, speaking of Creepypasta games, one cannot help but recall the Five Nights at Freddy’s series. Players have to play the role of a security guard in a pizzeria that has creepy animatronic dolls. Your goal is very simple, to survive. The series has become so popular that it became the basis for new Creepypastas.

Well, there are really many different Creepypasta games. And for some reason, most of them become successful titles. But we have collected some of the very best you can find. If you are a fan of Creepypastas, be sure to play them all, and you will definitely not regret it.