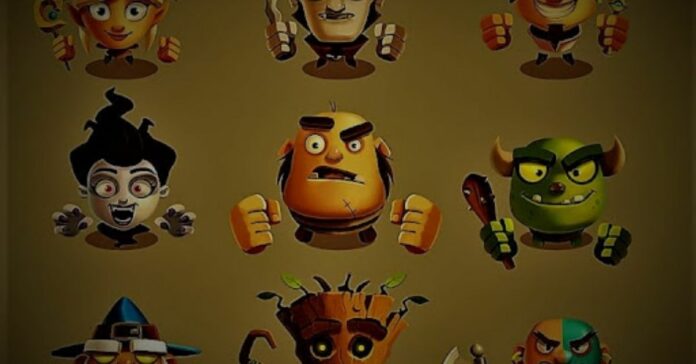 The question about the best decks in Smashing Four in 2021 became very bothering for players in the last few weeks. This guide will tell you about the best combinations of cards in Four Decks that fit well for different situations.

Best Decks for Smashing Four in 2021

Best Decks for Smashing Four is mostly based on strong character combinations with the addition of heroes that work well solo. Most of these decks and character combinations are well-known for players across the world. If you found some specific deck that shows great performance, you can share it with others in the commentary section below the article.

Now we are moving to the first deck. It is based on a very old but still working Assassin and Treant combo. The other two cards can take the roles of additional tank and damage dealer. In the beginning, Pirate and Archer will fit great. This deck is very easy to build and all of these cards are obtainable via playing first Arenas. Later you can replace Archer with Wraith. It is not a simple card to get, but it will improve your deck’s performance.

For the second deck, we recommend you to take Wizard and Mice Bandits as your damage dealers. Striker will fit great as an offensive support card. The last one is a mighty Golem. This deck shows some good performance even though it doesn’t include characters from new arenas.

The last deck for today is for those who have some resources and can get all of the next cards at a decent level. The basis of this deck is two healers. Those will be Paladin and Priest. As a tank, you should take Treant, and as a damage dealer Wraith. If you have all of them at a good level, then you will get the deck with extremely powerful healing. 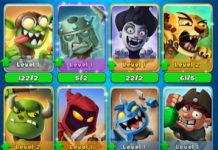