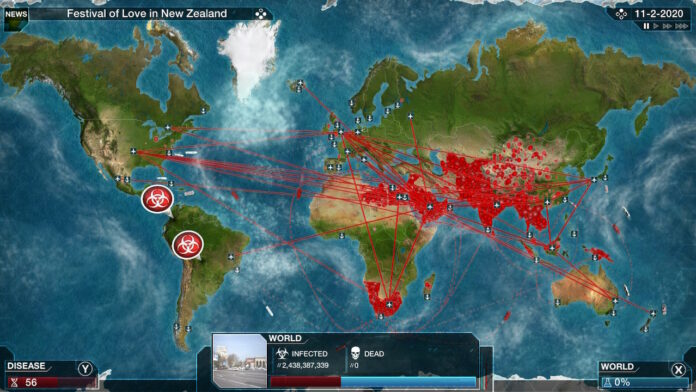 RTS, also known as Real-Time Strategy, is a very popular game genre. A lot of players love RTS games because they make you think through every action beforehand. It’s like chess, but much more interesting. This genre is also popular on mobile devices, so we have created a list of the best RTS games.

This game is a classic representative of the RTS genre. Anomaly: Warzone Earth has a fascinating plot and interesting features. Players must collect various units that are suitable for certain missions. You will have to think a lot to win the game.

This is one of the most popular games in this genre, so we could not help but include it in our top. Players must become a virus, parasite, plague, or any other disease and try to infect the entire planet. The game is thought out to the smallest detail and is very similar to the real world.

This is a game that combines the sandbox and RTS genres. Players must create a viking village, extract resources and build an army. In this case, you need to fight off enemy attacks and capture new territories. If you are a fan of such strategies, you will spend many hours in the game.

This game is incredibly popular. Players build a clan, hire different units and attack other clans, it’s simple. However, the game has amassed a large fan base thanks to various features and a large number of different activities.

Best RTS Games to Play on Mobile in 2022