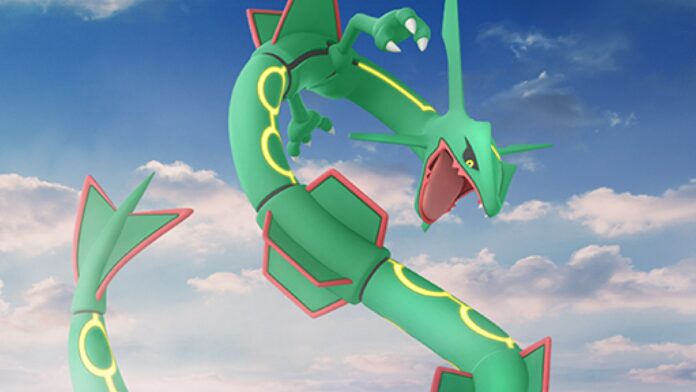 Rayquaza is a Legendary Dragon and Flying Pokémon. It is Resistant to Fighting, Water, Bug, Fire, Grass, Ground type moves. Meanwhile, Rayquaza is vulnerable to Pokémon who have Ice, Fairy, Dragon and Rock moves. In this guide, we will share some of the best moveset for Rayquaza in Pokémon Go.

The Legendary Pokemon Rayquaza offers a wide variety of attacks that players can combine to get different movesets to draw the most out of his attacks. By best movesets, we mean the attack combination that can deal the most damage or the combos which give best defensive ability.

In the wake of that, Rayquaza’s strongest offensive moveset is Dragon Tail and Outrage as it offers whooping Max CP of 3,835. Moreover, the same combo is used as the best defensive moveset.

Apart from that, here is the list of some of the best moveset for Rayquaza.

That’s all, did we miss any movesets for Rayquaza? that according to you must be on this list?. Mention it in the comments below and we will add it after verifying. 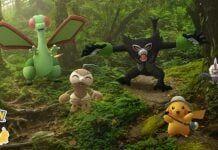 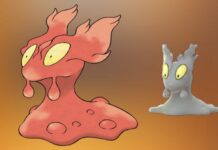