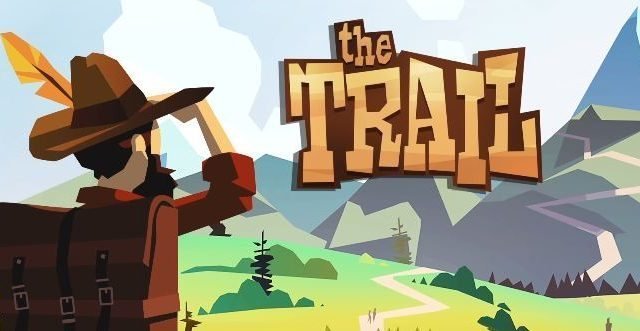 We love playing The Trail: A Frontier Journey, the game that was recently released by Peter Molyneux’ team on iOS and Android, but we want more! Although this game is pretty much an original game with an original concept and there are not many like it, there are a few that follow a similar path and I am sure you would enjoy just as much if you like this one. We’re talking about games of exploration, of being a pioneer, craft and trade. And I am here to share with you the best mobile games like The Trail. I am sure you will love them all!

Before we start, I must repeat: the games below are not identical, which is in my opinion a good thing. They might actually seem completely different, but the concept is the same. Just try them (if you haven’t done so already) and you’ll love them. So without further ado, here are the best games like The Trail: A Frontier Journey: 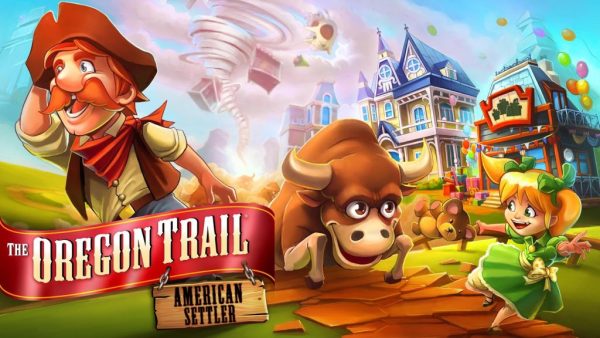 This is a remake of the classic game that everybody loved back in the days. It’s clearly the game that influenced The Trail, and one you should definitely play if you haven’t done so already. Download here on the App Store and here for Android. 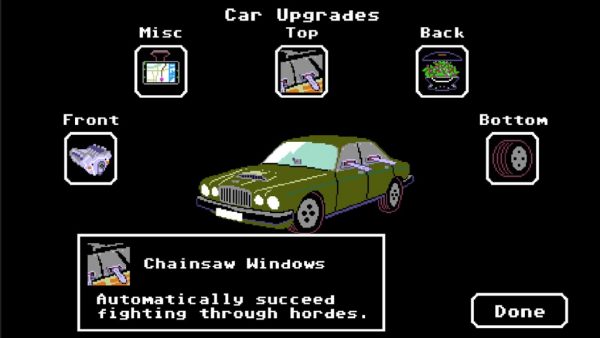 This is basically an updated version of the classic Oregon Trail game, but with zombies. Filled with humor and old school game mechanics, this title is surprisingly good! Click here to get it on the App Store and here for the Android version. 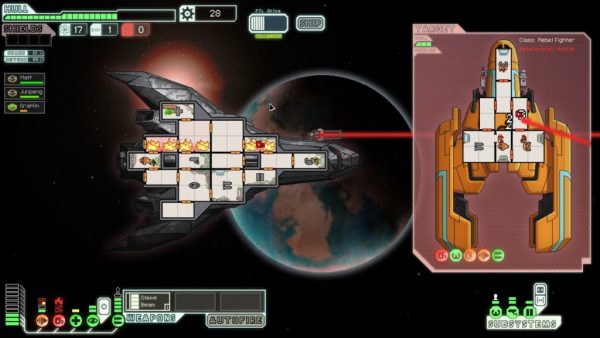 A classic already, this game is brutally difficult. It comes with space exploration and micromanagement of your spaceship and crew (as well as permadeath mechanics) but you will absolutely love it for its high level of challenge. A brilliant game! Click here to get it on iOS (unreleased on Android, unfortunately). 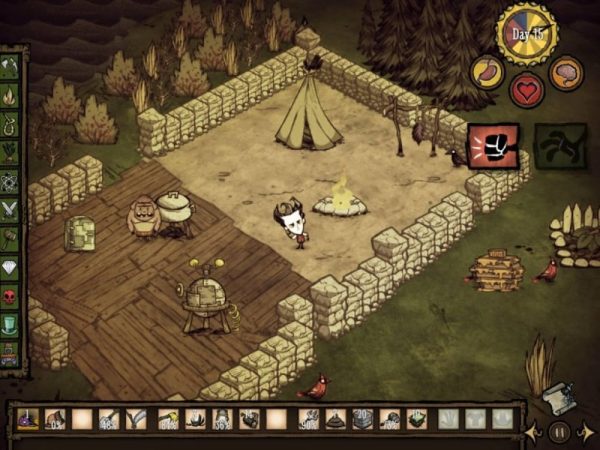 This is more of an open world / sandbox game instead of one following a linear, preset path, but once you try it, you will love it. It’s both similar and extremely different from The Trail: A Frontier Journey, and that’s exactly what makes it such an amazing choice. I personally love this game and use every opportunity I have to recommend it to the world. Download it on the App Store or Google Play.

Out There: Ω Edition 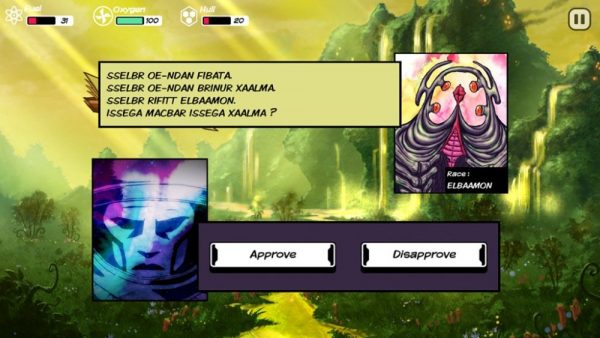 Another game that deals with space exploration, learning Alien languages and getting destroyed over and over again. Micromanagement at its finest, and it has no trading or crafting, but it’s still in a similar fashion, so you have to try it out. Available on iOS and Android. 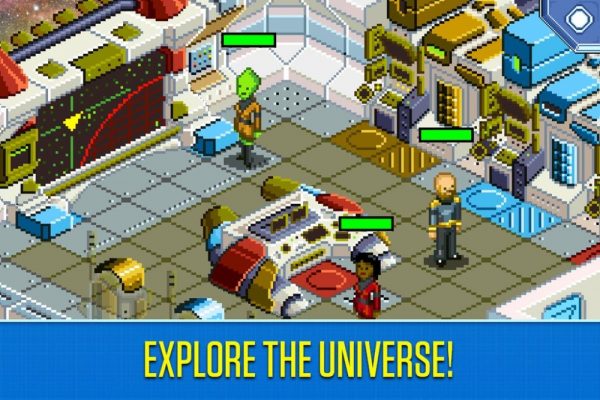 This game is a bit of a long shot, since it’s a game like FTL: Faster Than Light, which is a game like The Trail: A Frontier Journey, but if you have time on your hand, you should definitely give it a try. I absolutely loved it and still play it today, even though it’s been a while since it’s been launched. You can try it here if you have an iPhone or iPad or here for Android devices.

I really hope that you enjoy our recommendations and if you have other similar games like The Trail for fellow mobile gamers, don’t hesitate to let us know by sharing your comments below!

Best Mobile Games Like The Trail: A Frontier Journey (for iOS & Android)