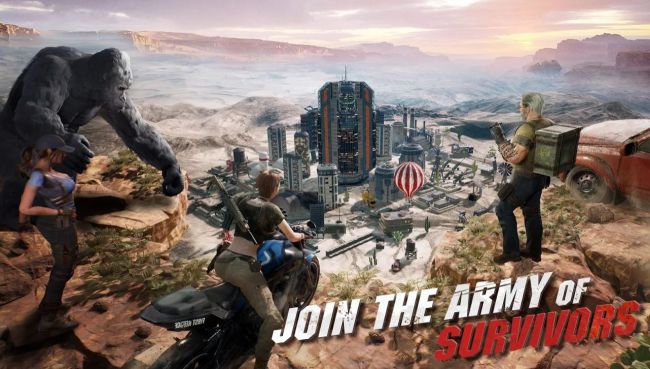 Do you want to know who are the best heroes in First Refuge? Then look no further, because I am here to break down every hero and tell you who are some of the best ones, depending on what you want to achieve.

Of course, if you’re new to the game, make sure you check our game guide to learn all the important features of the game, and learn how to get stronger fast. And if you’re still looking for ways to get more resources and loot, then redeem all the gift codes for First Refuge currently available in the game!

So without further ado, here is our First Refuge Z tier list of some of the best heroes in the game!

These are some of the absolute best heroes you could get and upgrade in the game. They are powerful for multiple reasons, which make them a solid S-tier pick in almost every situation.

The A-tier heroes in First Refuge are very good as well, but slightly under the S-tier ones in terms of power (generally speaking). However, you should upgrade them because they’ll be great picks until you get better ones.

These heroes fall somewhere in between, making them great in certain situations, but not always the strongest. They pale in comparison with others who are more capable, but are not completely bad.

Sadly, here is only one hero, which is Brad Woods. He’s not that great in my opinion, and his first skill only makes him a sitting target for zombies to aim at – way to go, Brad!

At the moment these are all the heroes currently available in First Refuge Z, divided into a First Refuge tier list. Which ones are your favorite and why? Let us know down in the comments section below! 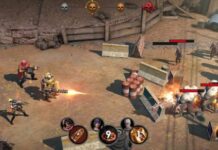 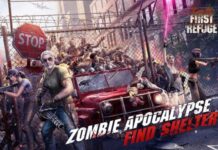