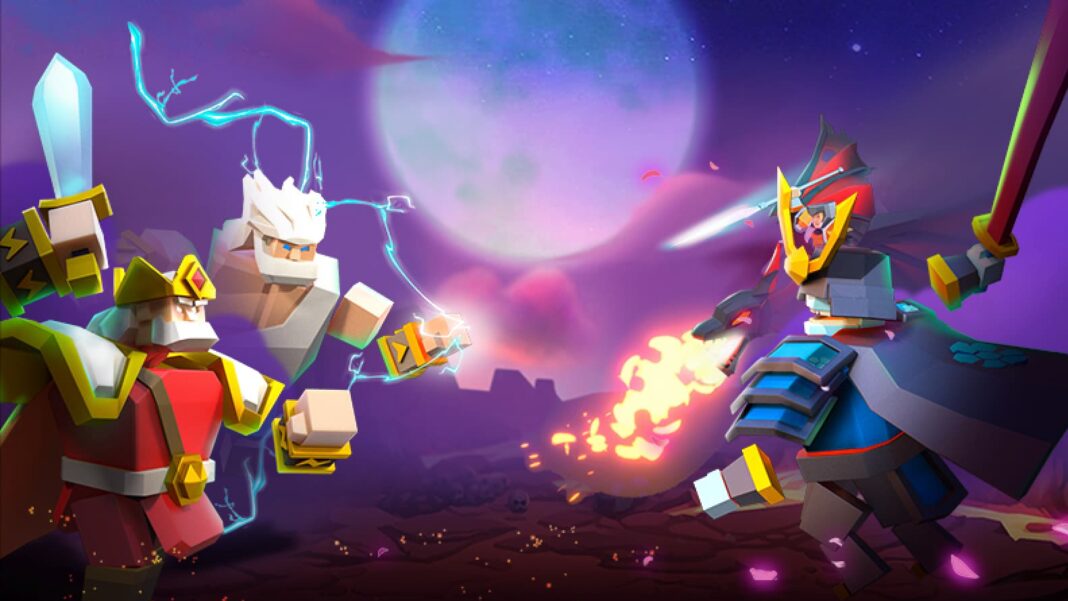 There are six classes in Art of War: Legions that further holds around thirty-nine playable heroes in the game. Among the said heroes, we have twenty-three legendary, five rare and eleven epic heroes. With a big list of heroes that share different playstyle, skill and abilities, there are bound to be some that stand atop others.

Art of War: Legions is a game where the mage class is almost always dominant. Still, we have other classes like Warrior and Support who are good enough to be called some of the best heroes in Art of War: Legions.

List of best heroes in Art of War: Legions

Here is our list of best heroes in Art of War: Legions. The top best heroes are decided based on how they can perform in terms of offense and defense. The second thing we look at while selecting these heroes are the overall impact they have on the battle and whether they can win your battles or not.

Best at both offense and defense. One of the top tiers heroes that will get you wins.

Similar to Selene, Chione is one of the few characters who excel at both offense and defense.

The above are the top five heroes in Art of War: Legions. Now as you know, best heroes or other similar lists are both subjective and objective. We have tried to objectively list the best heroes. However, many other heroes can at least replace Arthur in the above list.

So here are some other best heroes that you can look forward to.

Art of War Legions is a strategy game available on the Android and iOS platforms. 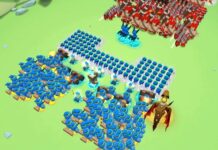 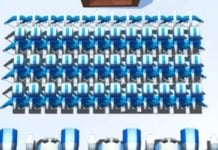