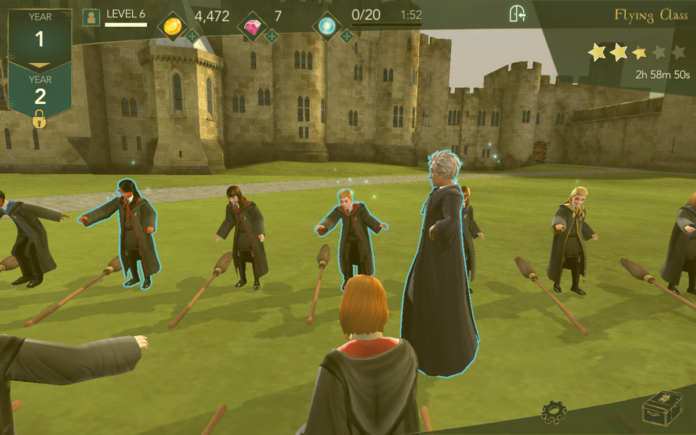 Harry Potter is an incredibly popular franchise. The series of books and films has amassed a huge fanbase. And, of course, a lot of franchise games have appeared, including on mobile devices. Among the large number of games, it is difficult to choose the best. So, in this guide, we will tell you about the best Harry Potter mobile games.

This is a game in which players will be able to live the first 4 years of study at Hogwarts. You will be able to play Hermione, Ron, Harry, etc. LEGO Harry Potter: Years 1-4 is well optimized, so you don’t need a powerful device to play.

This sequel to the previous game covers the second half of Harry’s adventures at Hogwarts. The controls remain the same, but the difficulty is slightly higher than in the first game. And, of course, the game has some typical lego humor.

This is a game that uses the AR system. Players will have to go outside to fight various magical creatures. Also in the game, there is an opportunity to learn different spells and prepare potions. And unlike the other Niantic games, Harry Potter: Wizards Unite has a storyline.

This is an exciting adventure game about the life of students at Hogwarts. Players will be able to choose their appearance and one of the 4 houses. In Harry Potter: Hogwarts Mystery, there are many different events and interesting characters. So, fans of the franchise will definitely like this game.