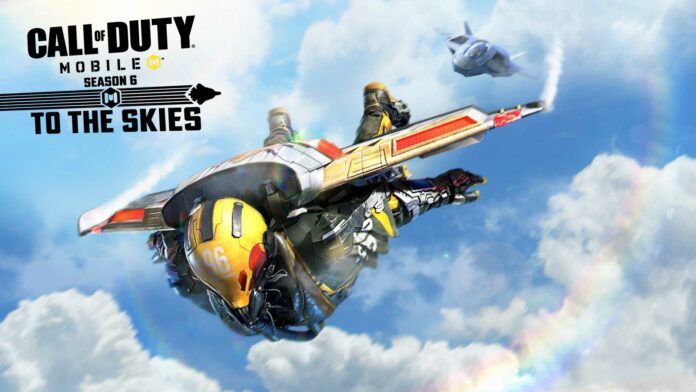 COD Mobile is an exciting multiplayer shooter for mobile devices. Players can play in various modes, including Battle Royale. The game has a huge number of skins, equipment, and, of course, weapons. Moreover, with each new Season, the balance of weapons in the game changes. Therefore, in this guide, we will tell you about the best guns in COD Mobile Season 6.

The new Season 6, also known as To the Skies, brings a lot of new content to COD Mobile. In addition to new features, the developers also changed the balance of weapons. Some guns have become more powerful, and some are weaker. Therefore, players are now looking for the best guns in Season 6. Fortunately, we know which guns are the best, and next, we will talk about each type of gun.

Let’s start with the SMG. The best submachine gun in Season 6 is the Razorback. This gun has already been popular in previous Seasons due to its high rate of fire and high damage. But in the new Season, the damage of this gun has become even greater. Moreover, the Razorback has reduced the spread of bullets.

Further, among all the Assault Rifles, the best in the Season is the Type 25. This gun has not received any changes, but it does not need to. The massive damage and high rate of fire make Type 25 the best assault rifle in the game.

Next on our list is the KRM-262. This shotgun received a damage reduction in Season 6, but more pellets per shot. And thanks to its rate of fire and accuracy, the KRM-262 remains on the list of the best guns.

And last on our list is the MK2 Carbine. This rifle has been the best for several Seasons in a row. Players love it for its high accuracy, high damage, and rate of fire.

These were the best guns you can find in COD Mobile Season 6. And as you can see, even if the weapon doesn’t get upgrades, it can still be the best. And while you are here, take a look at our guide on how to be the hunter in BR Prop Hunt .