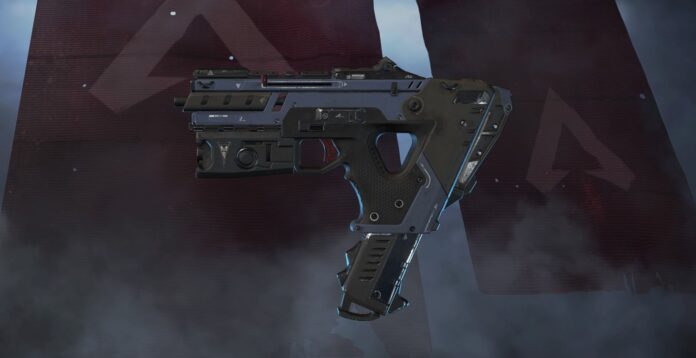 Apex Legends Mobile is a very popular battle royale game. As always, players land on a huge map and fight alone or in teams to become the winner. Each character has unique skills that can help your team survive. And of course, the game has a large number of different weapons. In this guide, we will tell you about the best Gun Combos.

RELATED: How to Fix Crash and Lag in Apex Legends Mobile

And here are the best combos: