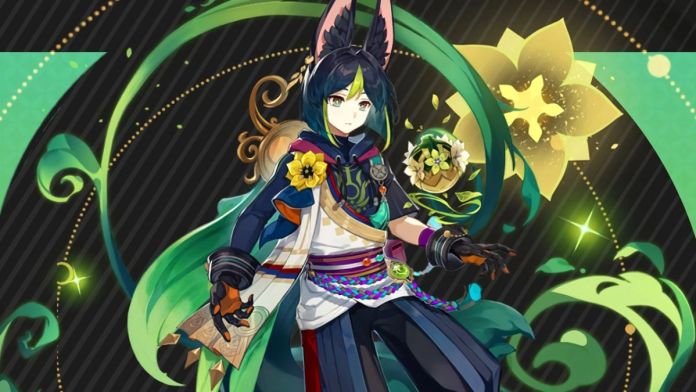 Tighnari is the first 5-star Dendro character to arrive in Genshin Impact. Tighnari was added to the Standard 5-star character pool in the next patch update after his release. Players now have a chance to get Tighnari by losing pity on the character banner or from the standard banner. If you have recently got Tighnari and want to learn how to build him, go through this article to learn about the best build for Tighnari in Genshin Impact.

How to Build Tighnari in Genshin Impact

Tighnari is a quick-swap single-target Dendro DPS character who uses the Spread reaction to dish out damage quickly. His entire kit revolves around elemental skill followed by three quick charged attacks. Tighnari also has a cheap elemental burst with an energy cost of only 40.

Players are recommended to use an Electro character alongside Tighnari. With the help of Spread reaction, Tighnari can be a reliable Dendro DPS in Genshin Impact. The bonus damage from the Spread reaction depends on the character’s Elemental Mastery and level.

Players are suggested to use these artifacts and weapons on Tighnari:

Without a doubt, Hunter’s Path is the best weapon for Tighnari as it is his signature weapon. However, most players probably don’t have it. Here are some great bow options for Tighnari in Genshin Impact: