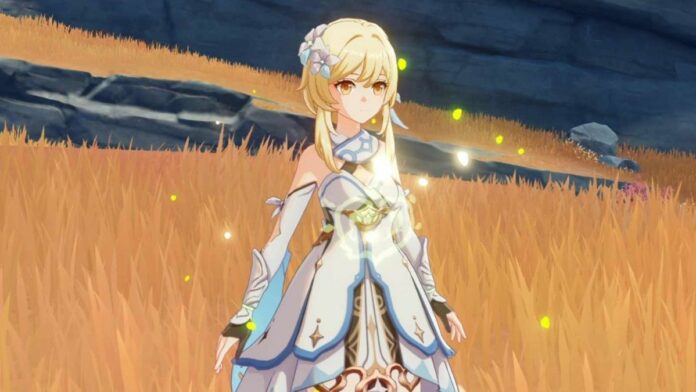 Players can create use fast Electro applicators like Fischl and Yae Miko with Dendro characters to create a powerful Aggravate team. Having two Dendro characters in the party can help maintain constant Dendro aura on enemies.

Spread reaction is recommended for Dendro DPS teams. It works similarly to the Aggravate reaction. When an enemy with Dendro and Electro aura is attacked by Dendro, a Spread reaction is triggered. This reaction adds Dendro DMG bonus to the trigger character’s attack.

Players who want to use Dendro characters as the main DPS should focus on using Spread reactions in Genshin Impact. Fast Electro applicators are recommended for this team as well.

When Dendro and Hydro come in contact, Bloom reaction occurs and spawns a seed. Players can apply Pyro to these seeds to trigger Burgeon, an explosive reaction that results in AOE Dendro DMG. Players will have to run a shielder to use this reaction, as it damages characters.

Thoma is one of the best options for Burgeon teams in Genshin Impact. Players will also need a fast Dendro and Hydro applicator to spawn seeds quickly.

As its name suggests, Hyperbloom reaction is based on Bloom reaction triggered by Dendro and Hydro. When the seed spawned by Bloom comes in contact or near an Electro attack, Hyperbloom occurs. Hyperbloom spawns homing Dendro arrows and attacks the closest enemy. It is a new and fun way to play Electro characters in Genshin Impact.

efore building these new Dendro teams, players should remember that these are transformative reactions. A character’s level and Elemental Mastery are the only stats that increase damage.

Related: All Dendroculus Location in Sumeru Region in Genshin Impact