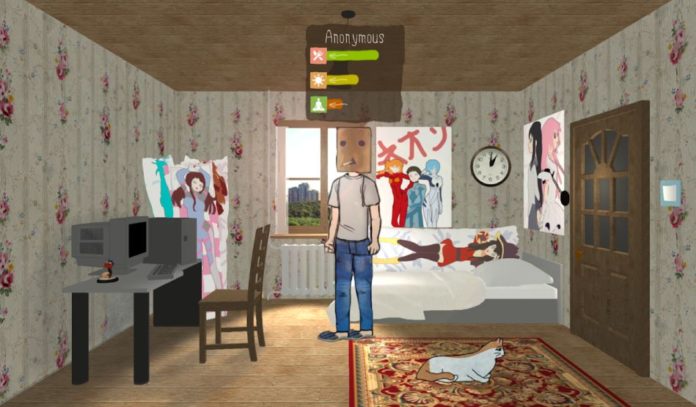 I absolutely love playing BitLife – Life Simulator on mobile and I have no idea why anybody would like to try something else. I mean, there are so many things to do and explore in this game that you really don’t have time for anything else.

But if you do or if you want a change in pace, tone or are just curious to see something else, we’re here to share with you a complete list of games like BitLife – Life Simulator. You’ll probably be surprised to see that there’s quite a few to choose from, even though none matches the quality of BitLife itself.

Now, just before we get this started, you should know that we’ve published some tips and tricks for the game which are really helpful if you want to live a long, happy life. We also have an article on how to get a dream job and make more money in BitLife, so make sure to check these articles out as well.

Afterwards, look at the list below, as these are the best games like BitLife on mobile (some only available on Android, some only on iOS, some on both):

A great game that is almost the same thing as BitLife, offering a ton of paths to follow, careers to unlock and various challenges and gameplay modes (including that of becoming the richest CEO in the world or a Superhero).

A perfect game for those who are looking for something very similar to the original, but with a different approach, new stories and slightly easier that Bitlife.

You can get the game for free on Google Play or the App Store. And if you need some help getting better at this game, we have an Another Life guide ready for you.

Probably the best known alternative to BitLife, InstLife is basically the same thing, with the same approach, just different things to do and different text. But if you love BitLife and you download this game too, you’ll feel just like home!

Get the game for free on Google Play.

An old game that looks a bit outdated, but which takes things a bit to the next level in terms of micromanagement and the business side of life. But even though older than most, it’s still a very good game that you will surely enjoy.

Get this game on Google Play.

Eat from the trash, fight other people or rob banks… life’s tough out there on the streets and you have a ton of options when it comes to living it. A really fun game if you like BitLife – Life Simulator.

Get the game for free here.

There are quite a bunch of games with “Life Simulator” in their title, as you can see on our list – and they all offer a similar experience to that offered by BitLife. In this game, for example, you always start at the bottom and try to build your way up. Can you do it?

Get the game for free on the App Store or from Google Play.

A really interesting approach – and more of a “loner’s life simulator” with a lot of strange mixed in. But it’s nice nevertheless and you should try something slightly different as well.

A more casual approach to the genre and a bit more RPG thrown in the mix, Life Simulator 2019 doesn’t have all the crazy potential events that most of the other games have, but remains a fun alternative. In the end, we’re not looking for something completely identical to BitLife, right?

You can check out the game on Google Play or the App Store.

Last but definitely not least, we have this gem of a game that takes humor to a whole new level. You’ll have tons of fun playing through this game over and over again.

You can get it on both Android only.

This would be all that we have to recommend today. Do you know of any game similar to BitLife – Life Simulator? If you do, let us know by commenting below!