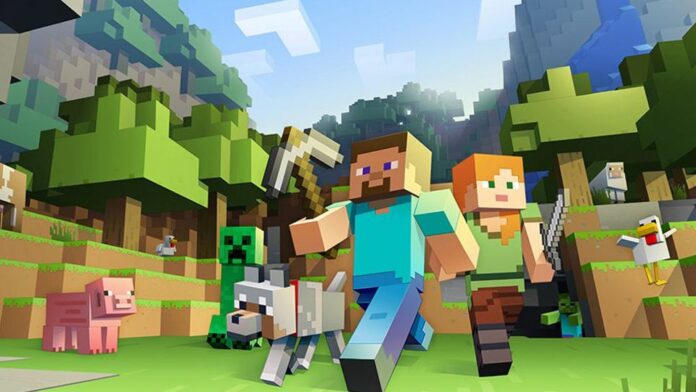 Enchanting is one of the oldest game mechanics in Minecraft. It has been in the game for over a decade. Players can enchant their armors, weapons, and tools to improve their efficiency and make them better. When starting in a new world, possessing certain enchantments can provide an easy head start. Let’s look at some of the best enchantments for beginners in Minecraft Bedrock.

Fortune enchantment is handy for players in a new world. This enchantment increases the number of drops from a block. Players can apply Fortune to shovels, pickaxes, hoes and axes.

Looting is similar to Fortune enchantment. Instead of blocks, it increases the number of items dropped after defeating mobs. Players can enchant their swords and axes with Looting enchantment. With this enchantment, mob farms will produce more loot than they usually do.

Efficiency is easily one of the most useful enchantments in Minecraft. It increases block mining speed, meaning players will be able to mine through blocks quickly. Players use Efficiency enchantment on pickaxes, shovels, axes, hoes, and shears.

In the early game, players do not always have the resources to craft arrows. Obtaining Infinity enchantment can help players save resources and attack monsters freely at the same time. With Infinity enchanted bow, players can fire an infinite number of arrows as long as there is at least one arrow in their inventory.