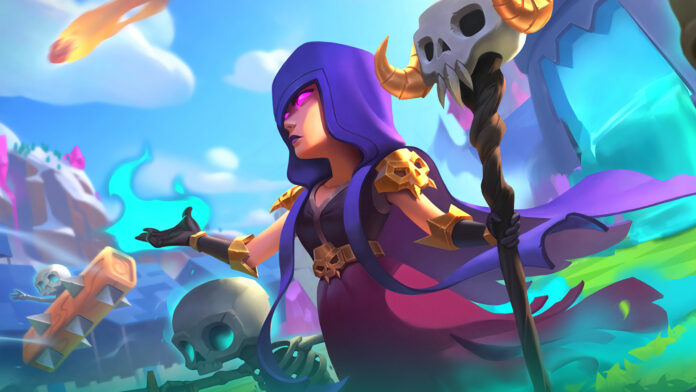 Clash Royale is an exciting strategy game in which players fight duels in real-time. For battles, you need to use decks consisting of various units. Also, various events are regularly held in the game. And in this guide, we will tell you about the best decks for the Super Witch Crown Challenge.

A new challenge is coming to Clash Royale soon, along with a new temporary card called Super Witch. This card combines three witches:

Super Witch deals huge damage, has a large amount of health, and she can also turn enemy units into Piglets with her attacks and summon Bats and Skeletons. To complete the challenge, you need to build a strong deck with Super Witch and go through several stages to get various cool rewards. Here is a list of all the best Super Witch decks:

RELATED: How to Predict Your Chest in Clash Royale

These are the best decks for Super Witch Crown Challenge in our opinion. Of course, you can create your own deck, or adapt your favorite deck to use Super Witch. We hope this guide helped you complete this challenge.