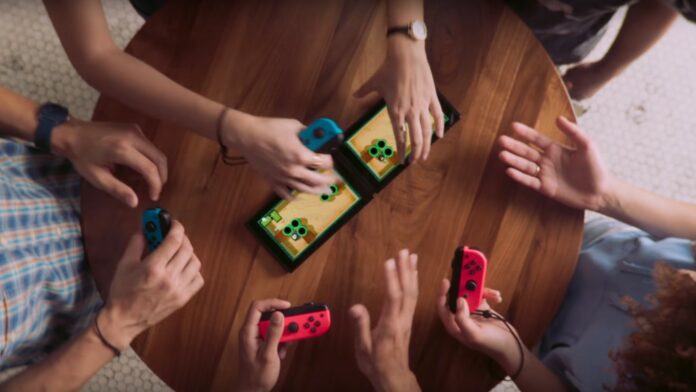 The Binding of Isaac: Afterbirth+

This is an incredibly fun roguelike with random level generation. The game has many different characters, items, and enemies. What’s more, you can play with up to three of your friends. However, only one player can be Isaac, while the rest will play the role of flying babies.

This is a fantasy adventure game about three heroes. Players must play as Zoya the Thief, Pontius the Knight, and Amadeus the Wizard. They all have different abilities that you need to use to defeat enemies and solve different puzzles. You can play this game together with two of your friends.

This is a roguelike similar to Isaac. As the name implies, players go through random levels and use various guns to destroy enemies. In Enter the Gungeon, there are several characters with different abilities and a huge number of different weapons and items.

This is one of the most famous 2D co-op platformers. Players have to go through levels, destroy enemies, find secret locations, and fight bosses. Rayman Legends: Definitive Edition can also be played solo, but the game was originally designed as a co-op experience.

This is an incredibly popular run and gun action game in the style of cartoons from the 1930s. Players need to complete different levels by defeating or running past different enemies. And if you play with friends, you will have an unforgettable experience.