Home Game Guides Best Clash Royale Deck to Use in 2022 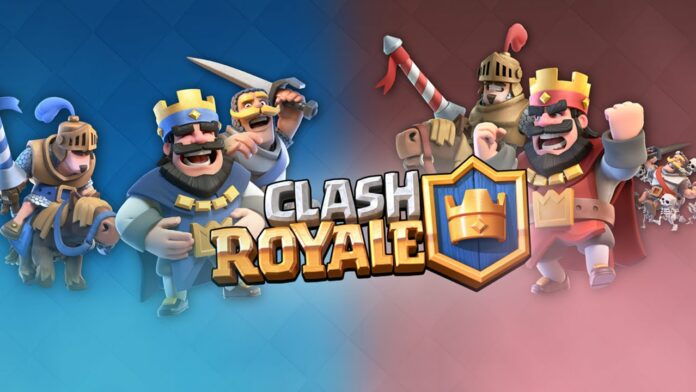 Clash Royale is one of the most popular strategy games for mobile devices. Players fight each other in real-time on small maps. For the battle, they use a variety of decks consisting of different characters. The game is regularly updated and that is why the best decks are constantly changing.

The game will update on April 4, and Season 34 update slightly changes the balance in the game. This will, of course, affect the best decks. Currently, we suggest you choose the following deck as the best one:

The two main characters in this deck are Giant and Miner. The Giant is important because it will deal the main damage to enemies and towers, and Miner will be your insurance for any unforeseen situation. For this deck to be effective, you need to be able to play well with Miner.

RELATED: What Changes are Coming to Clash Royale in Season 34 Update

The tactics are quite simple. Your Giant tanks and deals damage to everything that gets in your way. At the same time, both Princes play the support role for the Giant. Mega Minion will also tank, but his role is to stop the enemy. And finally, Electro Wizard, thanks to the ability to attack a group of opponents at once, will effectively destroy such enemies as Bats, Minion Horde, and Hog Rider. If you don’t have Electro Wizard, these units can destroy your tactics. Getting used to such a deck is not easy, but it is worth it.

Best Clash Royale Deck to Use in 2022