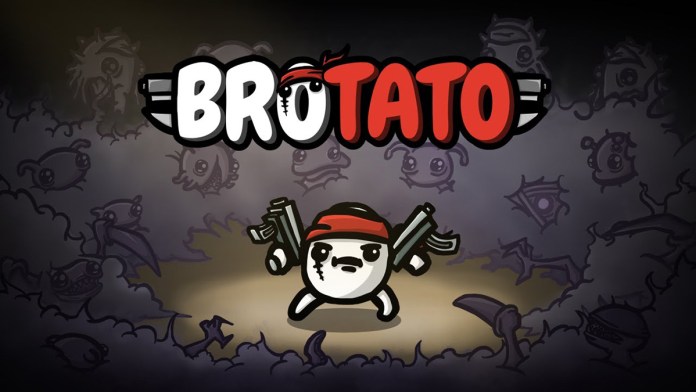 Brotato is an incredibly addictive survival roguelike released for Windows. As in other similar games, you have to survive on a large map and fight off a wave of various enemies. In each run, you will find various weapons and upgrades that can make your character stronger. Therefore, in this guide, we will tell you about the ranking of the best Builds in Brotato.

There are many different characters in Brotato. And each of them has different stats, bonuses, and abilities. Moreover, you can use various weapons that spawn during the battle. And by choosing the right weapon, you can create a strong Build.

Related: Brotato: How to Get The Spiky Shield

Basically, Builds are built around character bonuses. For example, if a character has a bonus to Primitive weapons, it is better to use Six Rocks for a good Build. And below, we have compiled a list of the best Builds in Brotato.

It is arguably one of the best Builds in the game, as each Stick equipped increases the damage of all Sticks. And the best character for this build would be Multitasker since he can equip up to 12 Sticks. And that means you can deal massive damage.

It is also a powerful Build that uses one of the strongest weapons. With six Ghost Flints, you can increase your attack speed very quickly. And the best character for this Build is Ghost.

It is a fairly simple but very effective Build. Pistols deal damage to enemies at a distance, while Fists knock back or destroy enemies at close range. The Build is great for the Generalist.

It is another simple Build that can be very effective. You will be able to deal great damage to enemies at a distance. And if you increase Elemental damage, then no one will stop you.

It is the last Build on our list. And even though this Build is one of the earliest you can use, it is very useful. Your character will have increased HP and Armor since the Rocks give Primitive and Blunt bonuses. Moreover, playing as Masochist, you will be able to increase the damage stat as well.

That’s all you need to know about the best Builds in Brotato. Follow our tips, and you will be able to destroy any enemies on the battlefield. And while you are here, take a look at our guide on how to unlock all Weapons In Brotato.