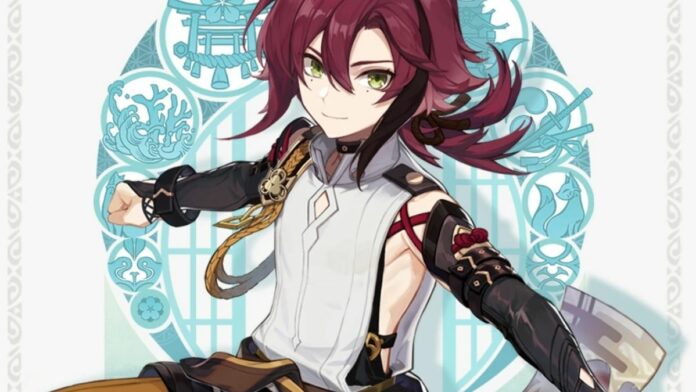 Which Artifacts are Best for Heizou DPS Build in Genshin Impact

4-pieces Viridescent Venerer is great for Heizou in Electro-charge teams. Players can replace Sucrose with Heizou in popular Electro-charge-based teams in Genshin Impact. With the 4-pieces effect, Heizou will deal tremendous swirl damage while decreasing the enemy’s elemental resistance to help teammates do more damage.

Players will have to get these main stats for building Heizou as a DPS:

Along with artifacts, choosing a good weapon is also necessary to make the most of Heizou’s kit. Given his beautiful attack animations, Genshin Impact players will love to play Heizou.