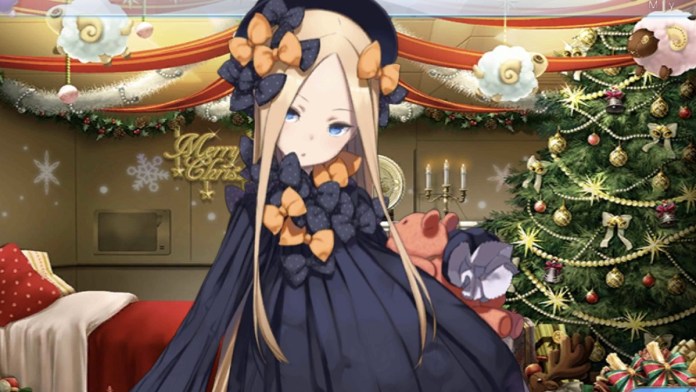 In Fate Grand Order, there are the common character classes like Saber, Lancer, and Archer. These are the typical characters you probably lean towards, but the special classes are just as important. One of the most useful of these is the Foreigners. These unique servants are the only class that are specifically strong against Beserkers.

One of the first Foreigners you most likely met was Abigail Williams in the Salem pseudo singularity, and maybe were lucky enough to summon her. While we love Hokusai and her powers of Arts farming, Abigail is equally as strong and can do things a node runner can’t. This is the best Abigail Williams build for Fate Grand Order.

How To Summon Abigail Williams

Abigail is a limited servant, meaning she can only be pulled during the times she has specific banners. The next time she will be on rotation is New Years of 2023 when Muramasa comes to the North American server. After that, she will only be in guaranteed summon banners for a while.

The Best Combat Uses For Abigail

The main function of Abigail as a unit is her single target special attack that makes her a Berserker boss killer. She is extremely helpful for the final boss in the Agartha chapter. However, she also has a lot of good skills that make her an excellent support, so she can do both for you in a pinch.

One of Abigail’s most unique abilities is her Terror, which paralyzes all the foes for 3 turns. This allows you to get a head start on weakening your enemies right away. Her other abilities include boosting the team’s special attack gauge and damage points as well as lowering the power of enemies.

How To Use Abigail’s Attack Cards

Most of Abigail’s damage comes in the form of Buster based cards, meaning that to boost her powers, you’ll want to use support characters that specialize in Buster buffs. This includes Merlin, SSR Florence Nightingale, Assassin Osakabehime and Shakespeare.

Hopefully this cleared up any confusion you had on how to properly navigate the powers of Abigail Williams. For builds on other popular Fate Grand Order characters, keep following us at Touch Tap Play!