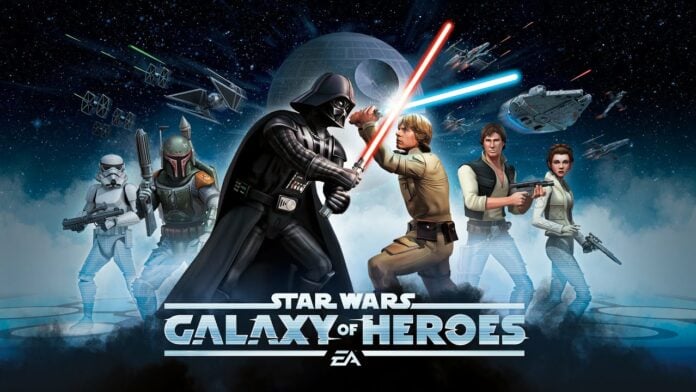 Star Wars: Galaxy of Heroes is a free-to-play mobile game that belongs to the famous Star Wars franchise. There are lots of different heroes and villains from this famous universe and you can use them to form a team. After that, you will be able to fight in different PvE and PvP game modes. One of the most popular game modes is 3×3. This guide will tell you about the best teams for defense and offense in this mode in Star Wars: Galaxy of Heroes.

Best Offense and Defense Teams for 3×3 in Star Wars: Galaxy of Heroes