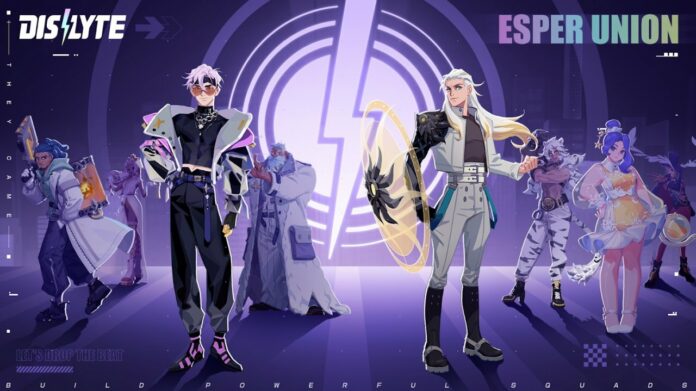 Getting 3-star characters is very easy, as it is the most common reward you can get from any summon. After playing Dislyte for at least a month, you will have a large collection of 3-star characters, but of course, not all of them are equally strong. We have selected the four best three-star characters that you should upgrade and use as soon as you get them.

Ye Suhua is one of the best support characters that you will want to use throughout the game. Best support skills, strong attacking skills, and healing abilities – this is what you will love this heroine for and want to use her in every battle.

This is a powerful character who has high attack and critical strike speed. With the help of his abilities, Unky Chai is a wonderful offensive character, and despite the recent nerf, he is still considered one of the best three-star characters.

Chang Pu is one of the best three-star healers, and thanks to her abilities, she can help the whole team alone. The higher Chang Pu’s attack, the more HP she will restore to her team, so we advise you to use her with characters that increase her damage.

If you are starting to play and you don’t have powerful DPS characters, then Freddy is what you need. Freddy has strong offensive abilities and doesn’t care about anything else. Therefore, use it with support characters, and you will be surprised how good this character is in combat.