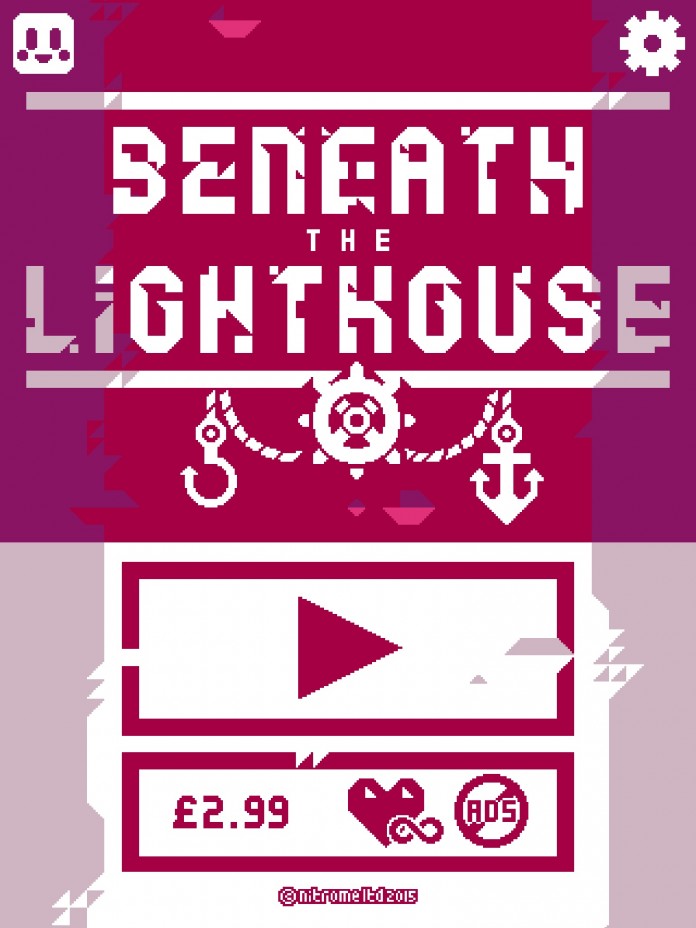 Beneath The Lighthouse, from developers Nitrome, is described as a “serene puzzle action game”, it can also be described as “that game which makes you throw your iPad/iPhone in frustration as you fail a stage again and again.”

The “plot” of Beneath The Lighthouse is that you’re a boy who’s concerned that the Lighthouse your Grandpa occupies as not shone its light for days and so you go off to visit said lighthouse to see what’s up with Grandpa. Of course, what your Grandpa has seemingly failed to mention to you in the past is that a) the seagulls are evil and will trap you in an underground maze and b) said underground maze is a deathtrap.

But the first thing you notice is that Beneath The Lighthouse is gorgeous. From title screen itself to navigating the hazardous mazes, you’ll see that this is pixel graphics done very well and that it oozes charm, from your character reacting in pain or suddenly laughing to objects in the background that you only notice when you stop concentrating on reaching the exit. It certainly takes away a bit of the frustration from dying constantly. The same goes for the music which gives the game an overall mysterious feel, as if you’re not just searching for your Grandpa but unwrapping a hidden secret of the lighthouse. 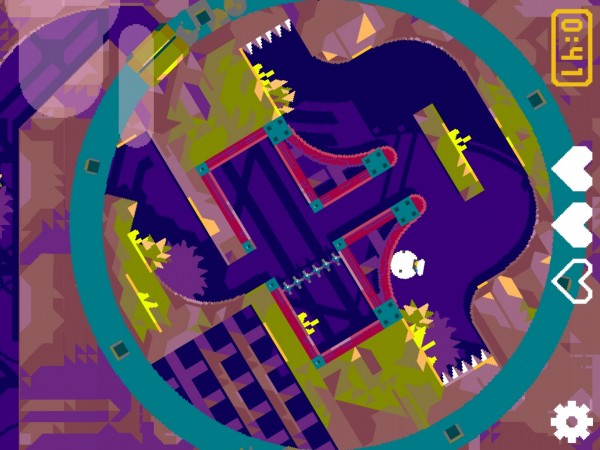 But then you play the game and this is where you either throw your hands up and delete Beneath The Lighthouse, or rub your hands in glee and embrace the challenge. The main object of Beneath The Lighthouse is to get the boy to an exit in each stage. Stages are made of segments with each one being harder or trickier then the last. This is achieved by rotating the screen to roll and bounce the boy across the levels while avoiding obstacles that restrict or even cost the boy a life. Of course you expect Beneath The Lighthouse to get challenging eventually but by the third stage, the gloves are off. It doesn’t help that using your finger to rotate the screen can be fiddly and you can overshoot to your death. But at least there’s no boring tutorial, no weird gimmick and you don’t need to overthink how to tackle a level either.

You technically get three lives per stage with losing three making you restart the stage from the beginning. But looking at ads and using Facebook or Twitter can get you three lives back. Of course, if you’re in this for the long run, you may feel the need to actually invest on a one-time fee to get infinite lives (and no ads). This may come across as cynical in nature but Nitrome making this game free in the first place balances that out. 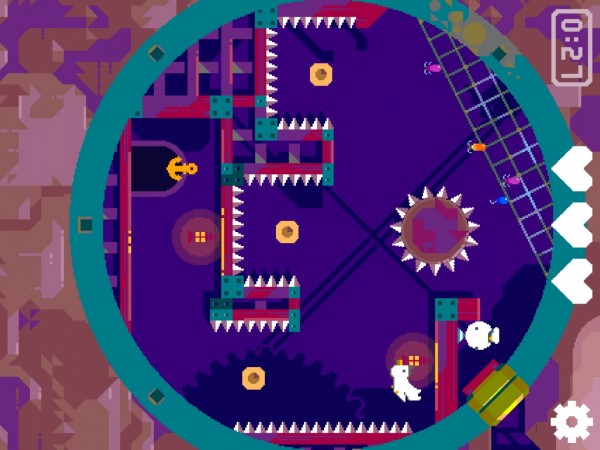 So is Beneath The Lighthouse the game for you? Well if you’re quick to anger or just don’t like tough challenges then no. But if you’re looking for something that has substance as well as style, isn’t reliant on spending a ton of money to actually progress through the game and wants a mobile game that lasts for a while, Beneath The Lighthouse is waiting for your download. 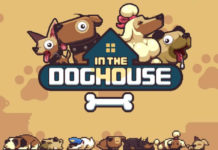 Lead Pups to Toys and Treats In the Dog House 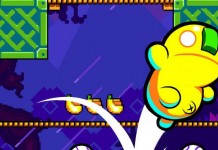 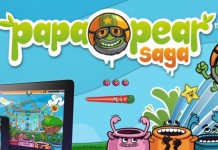