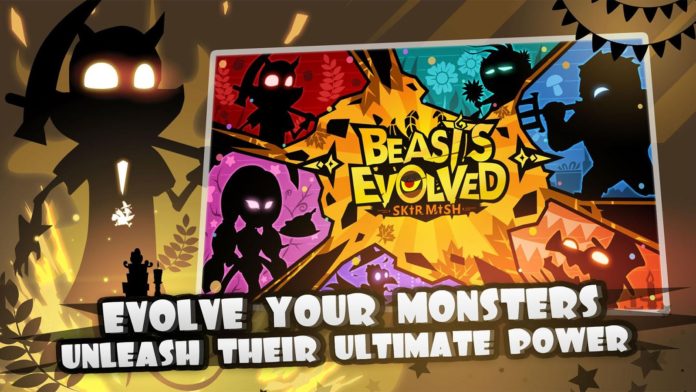 Of course, there are various things to take into consideration in this game and most people would agree that it’s difficult to pick a single one and say it’s the best because it depends on the situation and team you have built. But I will still share my opinions with you, especially because you do have to pick and choose, so why not choose the better option?

The good news is that you can change Ancients, but that costs a bit of premium currency. That can be difficult to obtain, so you have an extra reason to choose wisely from the beginning. Or at least make just one switch and choose a great Ancient.

With these in mind, let’s find out what monster is the best Ancient in Beasts Evolved: Skyrmish!

Before making choices, it’s worth mentioning that we can divide the Ancients in three categories, listed below:

For some reason, most people are tempted to choose the healers and go for either Solaria or Lunaria. Of course, these choices you make are made during the early game stages when you don’t really know what you’re doing and how good they are… and therefore are usually wrong.

At least I consider the healers the worst possible choice for an ancient because you can easily make up for their healing abilities with Suzaku and Genbu astra, Glyphs or other monsters. And you can never have too much Damage ready to be caused, by the way!

This leaves us with a tough choice between a tank like Bubblehearth or Kensei and a DMG Ancient like Ultimus and Borehowl. It’s pretty much a tie starting this point, with different play styles requiring a different approach.

But since we said that we are going to choose one as the best Ancient in Beasts Evolved, let’s just pick the one I think fits the bill better. And remember that you will have to make your choice based on the later stages of the game (so you need to take evolutions and eventual awakenings into account). 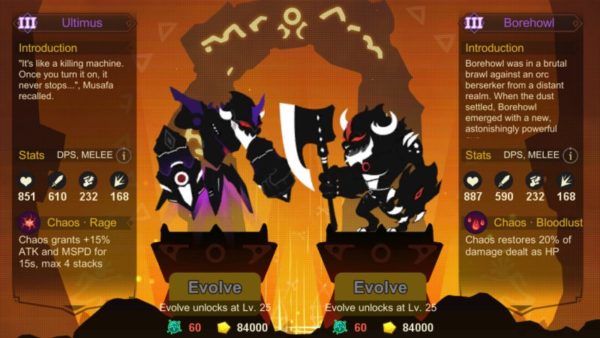 Ultimus – top choice
He would be my main choice – at least for early to mid game, he is a true beast and a very tough ancient to defeat. His stackable DPS skill and other DPS-related to damage dealing make him extremely powerful, especially if you can keep him alive for longer periods of time.

Dealing massive damage is extremely important, even when dealing with really tough tanks like Bubblehearth or Kensei. But I think that Ultimus or even Borehowl trump the tanks and everybody else, with the latter being a slightly better choice for very advanced stages.

Borehowl – #2
Another damage dealer, Borehowl is a really good Ancient that gets better as he evolves, but is under Ultimus for the most part of the game (earlier stages). His main power is the Leech effect which can be further increased with an appropriate Glyph – meaning that he can deal more damage and survive for longer.

Bubblehearth – #3
I am calling him “the immortal tank” because he really gets better as he climbs up the levels. But that’s about everything that he does: he stays alive and can eventually be used with less knockback and such to keep your other team members alive for just a bit longer… but he’s not extremely useful if you have solid damage dealers in your team.

However, he is surely better than other options and a better choice than the other tank – Kensei, so you can safely choose him if you want to go the tank way and play a more traditional game, with higher chances of survival (or excruciatingly slow deaths).

So these would be my recommendations and my top choice for the best Ancient in Beasts Evolved: Skyrmish. Do you have a different opinion? Feel free to contribute to the discussion by sharing your thoughts in the comment section below. 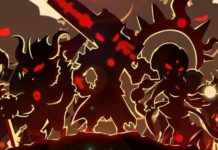