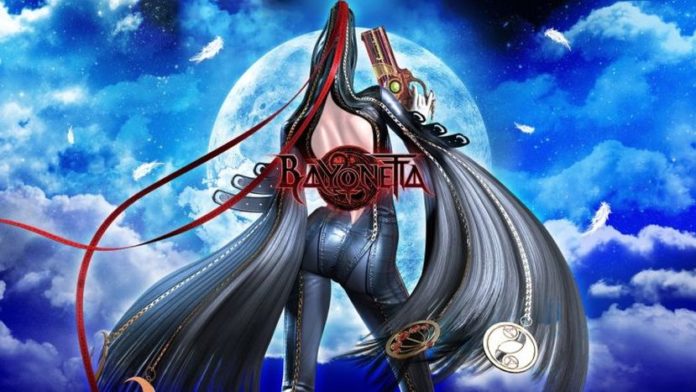 Bayonetta 3 has been announced a while back as a Nintendo Switch exclusive, but sadly we haven’t heard much about the game since its original announcement. Now that Platinum Games is done working on Astral Chain, it is likely that the studio will focus on the development of the third entry in the series.

On his official Twitter profile, series’ creator Hideki Kamiya confirmed that development is going really well. He didn’t add when we will finally see the game in action, but if things are going well, we should see more of it very soon.

Nintendo consoles have become the home of the series since the release of Bayonetta 2. The second entry in the series was made possible only with Nintendo’s help, as SEGA did not want to release another entry in the series. Bayonetta 2 was originally released on Wii U, before receiving a Nintendo Switch port which runs great on the console in both docked and handheld mode.

Platinum Games’ latest title is Astral Chain. The game features the same excellent action experience seen in previous titles from the studio, as well as a new focus on RPG mechanics which makes the experience something slightly different than usual. Astral Chain is available exclusively on Nintendo Switch.

Bayonetta 3 is now in development for Nintendo Switch.