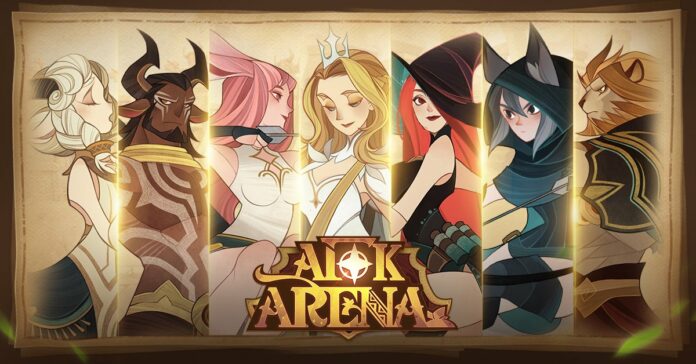 AFK Arena is a very exciting and beautiful RPG for mobile devices. The game is popular since it has a simple, yet interesting battle system. Players must assemble teams of various characters and activate their skills during battle. Since all the characters are different, you can create unique teams. And in this guide, we will tell you about a new character named Baba Yaga.

Baba Yaga, also known as Melusina, belongs to the Dimensional faction. If you need a mage that will deal massive damage and also control the crowd, this is the character you need. Baba Yaga appeared in the game on February 2, 2022, and was available for free for 60 days. Players could get her by completing several specific missions.

Her first skill is called Treacherous Treehouse. After activating it, your Treacherous Treehouse deals 240% of Baba Yaga’s ATK from underground to enemies. The attack has a small radius, and the enemies it hits will be stunned for 2.5 seconds. Also, in addition to the stun, enemies will receive additional damage in the amount of 2% – 6% of their health.

RELATED: How to Beat the Burning Brute in AFK Arena

The second skill is called Alchemic Witchcraft. Your raven cyclically drops three different potions on enemies. Each potion deals damage equal to 230% of Baba Yaga’s Attack and also applies one of three effects:

Her ultimate skill is Dropping By. Treacherous Treehouse attacks a small area of ​​enemies and deals 180% of Baba Yaga’s Attack damage and stuns them. Then Witch Fire spawns and deals an additional 230% damage.

And finally, the ability of Baba Yaga is called Safe & Sound. When Baba Yaga takes a fatal hit, she returns to the Treacherous Treehouse and heals there for 5 seconds. For each use of Soul Pilfer before the ability is activated, she will restore 10% of health.