Home Guides Avalugg in Pokemon Unite: What it Does, Why It’s Important 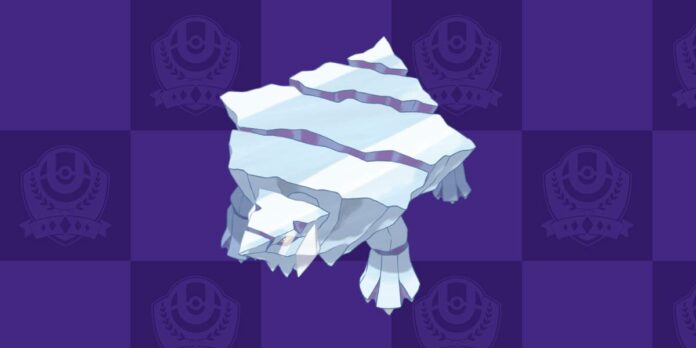 Avalugg is a mighty glacier Pokémon that you may have not seen yet in Pokémon Unite. The reason being for this is that Avalugg only appears on certain Quick Mode maps, serving as the map’s Zapdos equivalent. Today, we’ll explain what Avalugg is in Pokémon Unite and why it’s important!

In the Pokémon universe, Avalugg is an ice-type Pokémon that debuted in generation six (Pokémon X and Pokémon Y). It is essentially a living, breathing iceberg, and is the evolved form of the tiny iceberg Pokémon Bergmite. Avalugg was known for being a physical tank, having very high base defense but low special defense, making it susceptible to fire attacks.

Why is Avalugg Important?

In Pokémon Unite, Avalugg is the legendary Pokémon on the Shivre City map, which is only playable through Quick Mode, the 4-on-4 mode. If you haven’t tried Quick Mode yet, it’s pretty much what it sounds like — a faster game mode with a smaller map, which means the action starts a lot sooner than the normal map.

Avalugg is essentially Shivre City’s version of Zapdos. At the halfway point of the match, Avalugg will spawn in the center of the map. Since Avalugg is a legendary Pokémon, you’ll want to bring your team along if you decide to fight it — the battle is going to be tough!

As is the case with Zapdos, defeating Avalugg will provide your team with a powerful buff, though it’s a little different. Once Avalugg goes down, a barrier will surround your team’s goal zone. This barrier must be attacked and broken before the enemy team can score.

Related | How to Jungle in Pokémon Unite

Due to Shivre City only having one goal zone for both teams, this buff is extremely useful. After taking down Avalugg, your team can assault the enemy’s goal zone without fear of sneaky backdoor enemy turn ins on your own goal zone.

It’s important to keep in mind that only the final blow on Avalugg matters, so kill stealing is just as prevalent with Avalugg as it is with Zapdos. When your team starts the fight, be aware of the enemy team and what they’re doing, so you don’t accidentally let them steal it.

And that’s why Avalugg is important. Keep your eyes on it when it spawns — it’s as important as Zapdos is! If you have any other tips or tricks to share, let us know in the comments below! 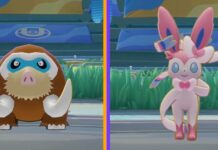 Pokemon Unite: When do Mamoswine and Sylveon Release?