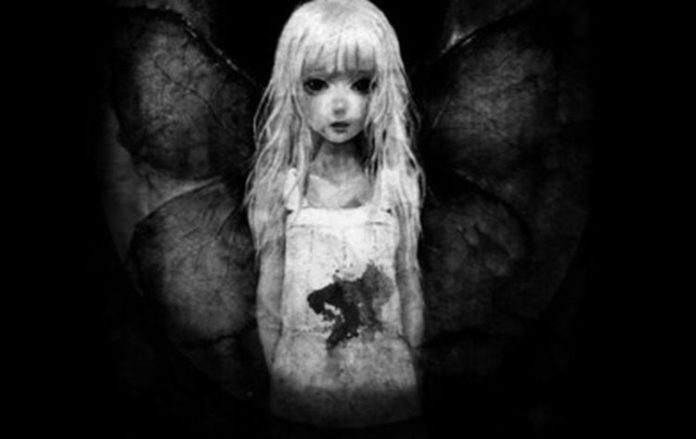 Out of nowhere, an atmospheric adventure game with horror elements, climbed to the top ten on the App Store and also became one of the more popular games on Google Play. Called simply Mariam, this game has a lot to offer despite lacking in some areas.

Its description doesn’t say much: “Mariam is a beautiful girl living in conflict and you should help her live in this interesting dramatic story.” The screenshots of the app also keep things at a minimum, since we’re only shown the main character – the somewhat creepy girl Mariam who seems to have gone through a terrible tragedy. 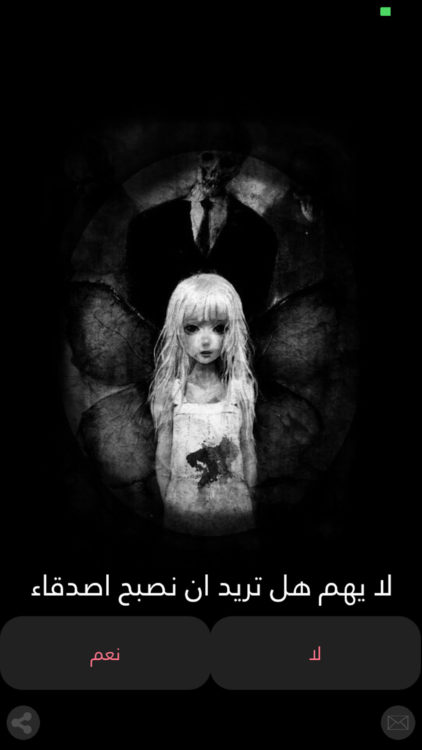 Notice the creepy dead guy behind her? That definitely gives you the creeps! And what about her? Does she have wings? Is that a blood stain on her dress? What is happening?

Hopefully that is something we will all figure out after playing the game. I have already started to do so and am working on a walkthrough that I’ve shared with you – make sure to check it out and contribute to it if you can help.

Despite its minimalistic visual approach (basically, just a few drawings here and there), this Mariam mobile game manages to get you hooked and keep you glued in front of your device, wondering what on Earth is happening there. The music is absolutely spectacular as well and the developer also squeezed in some surprises – I stumbled upon a YouTube music video link at a moment and the song was absolutely mesmerizing.

The game is not flawless, unfortunately. The biggest problem of the game is its translation, which is very dodgy at times. It manages to take away a bit of the charm of the game, but really, it’s all about the atmosphere and the deep sense of mystery that this game manages to create so you won’t care too much about it. And hopefully some future updates will fix the English translation a bit and turn this into an awesome game.

This can be the next The Room, so make sure you check it out if you haven’t done so already: it’s available for free on iOS and Android. 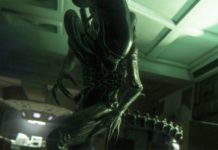 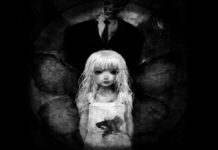