Home Guides Asphalt 9: What is the Drive Syndicate Event? 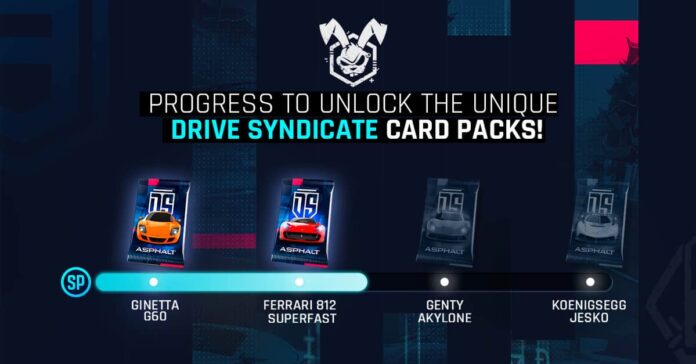 For mobile gamers who enjoy racing games, the Asphalt series has always been a favorite. Since 2004, the series has produced 16 games, nine of which are part of the main series. Asphalt 9: Legends, the series’ ninth installment, was released worldwide in July 2018 for Android, iOS, Nintendo Switch, macOS, and Windows 10. The game was a significant improvement over its predecessor, and players praised it.

RELATED – What is Grand Prix Event in Asphalt 9?

In this article, we have discussed the famous “Drive Syndicate Event” in Asphalt 9: Legends. So, are you ready to jump into it?

What is Drive Syndicate Event?

Drive Syndicates is different from other Special Events in that it has missions with multiple sub missions to complete. The event also has its own store, currency and unlocks the featured cars with keys.

The coins will not decrease if you use Shockwave or gain air time. Damage to your vehicle (hitting walls, destroying objects, slamming into other cars, or wrecking) will result in Syndicate Coins 10, Syndicate Coins 25, or Syndicate Coins 50 being deducted more quickly.

Players must reach each Firewall before the timer runs out, similar to Time Attack. To speed up your timer, pick up the X1 and X2 Time Multipliers. The “Hacker Run” races are, on average, much easier than the other races. We recommend doing these whenever they are available. Even if the course is simple to complete, try to snag the extra seconds whenever you can. You’ll already know where they are as the time limit gets shorter as you progress.

Players must race to the finish line without being caught in this mode. Police will be dispatched, similar to Hunted, while also placing barriers on the track that either slow down the player’s car or wreck it, resulting in a bust if the barrier is hit too hard.

So, what are your thoughts on the Drive Syndicate Event in Asphalt 9 Legends? Please let us know in the comments section below. 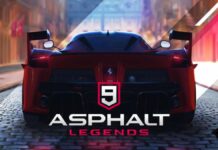 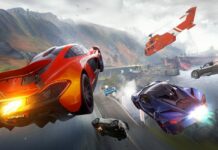 How to Get the Best Cars (A and S Class) in Asphalt 9: Legends 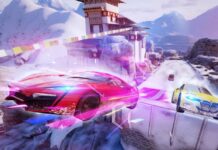 Is Asphalt 9 Cross Platform? | Does Asphalt 9 Have Cross-Platform Play?