Gameloft’s latest title in the long-running Asphalt series is finally available on mobile and it looks better than ever. Asphalt 9 Legends takes the racing franchise to a whole new level and looks absolutely amazing. But we’re not here to praise the game, we’re here to help you get better at it by sharing some Asphalt 9 Legends cheats and tips in our complete strategy guide.

So if you want to unlock more cars, improve your driving skills and make sure that you always finish first in your races, you’re at the right place! Our Asphalt 9 tips and tricks will help you get there in no time. So let’s get started!

Upgrade all your cars
Upgrading cars is extremely expensive, but you should still try to upgrade as many as possible in order to remain competitive, even with the lower quality cars in races that are as advanced as possible.

Upgrading your cars and increasing their rating also increases you Garage level, which in turn opens up the possibility of finding better cars in the card packs and rewards. 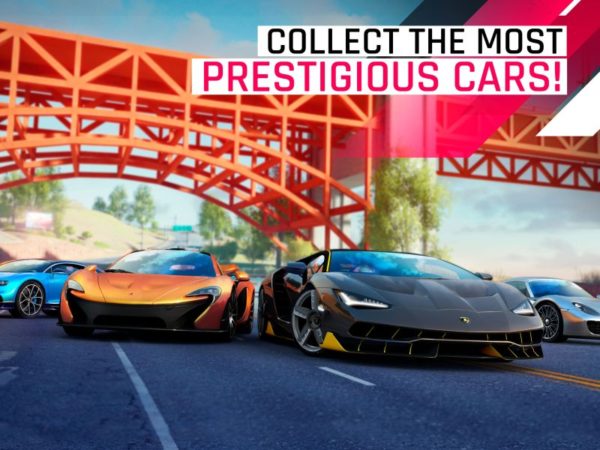 You should focus on your best car when upgrading, since you want to be competitive against better opponents, but every now and then you should upgrade your other cars as well.

The strategy that I use successfully, since each car has its own set of energy, is to start playing with the weaker cars first and do the best possible races I can easily win for top rewards. Then move up with better cars and maximize earnings. Great strategy you should use too!

Nitro is everything
When racing, nitro is your best friend. But even better than nitro is perfect nitro: after tapping the right button to activate it, the nitro bar at the top of the screen will show you a blue area. Tap the button again when you reach that area in order to get a perfect boost and speed up past your opponents like there’s no tomorrow.

You can also activate a super boosted speed if you bar is filled to the maximum. Just double tap the nitro button and get the best speed boost possible. Best part? You can refill the meter while using it, so the more you can refill, the longer it will last. 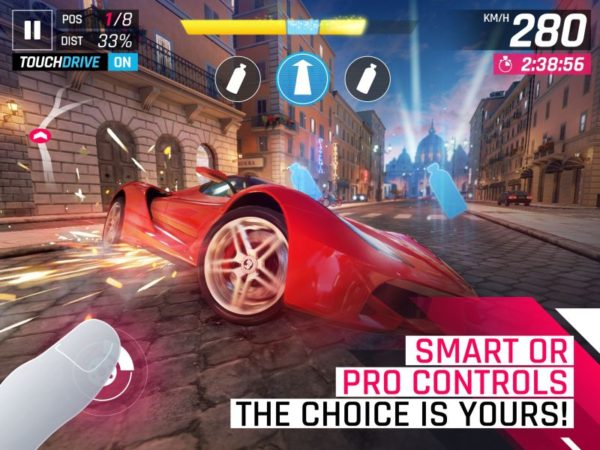 Drifts and stunts
Drifts and stuns are almost as important as nitro, mainly because they are used to fill your bar and allow you to go to top speeds.

Therefore, try to always take advantage of options to get some air time or do some stunts. Drifting does slow you down a little bit, but you can use the option to do a 360 when close to other cars. Simply tap the drifting button twice and your car will rotate, hitting all cars around it and filling your nitro bar faster.

Keep an eye for various options during races
Each race will have different routes you can choose and you only have a fraction of a second to decide. The potential routes appear at the top of the screen, with the one you’re on highlighted in blue. You can swipe left or right to change your route if you want to.

You should really keep an eye on this and always switch to get Nitro canisters or boosts or to get to ramps that allow you to get some air time or do some stunts. Other options simply give you different routes – some better than others and you’ll have to trust your gut or replay the tracks in order to see which one is best.

Replay tracks and try new routes
If you fail to meet your objectives during a race, you should replay it and try different routes. Also make sure that your car meets the recommended power in order to remain competitive. 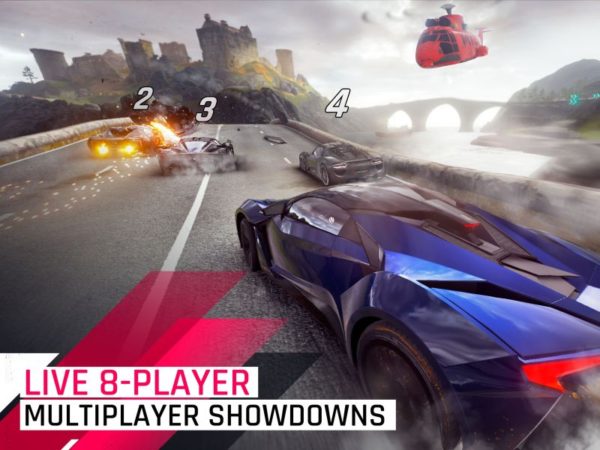 Although I’ve managed to win races when my car was below the recommended amount, getting it as high as possible helps a lot. Knowing the track also matters so if one proves to be particularly difficult, try a different route.

Join a good Club ASAP
Being part of a Club in Asphalt 9 is vital, as there are a ton of rewards to be won during each season in the game. The more active the other club members are, the better the rewards you will unlock. And since we’re talking about new cars as well as all sorts of premium rewards here, you want to make sure that you’re in a club that unlocks them all each season.

Therefore, don’t be afraid to simply leave your club and search for a better one if you’re not satisfied. Usually, the easiest way to say if a club is good or not is by checking out their reputation: the higher this is, the better the club and more active its members.

Play all the different game modes
There are various game modes available in the game, but most of them use the same vehicle fuel, so you should do a bit of planning here in order to make sure that you get the most out of each mode.

I personally recommend starting with the Events as that’s where you will usually get the best possible rewards and most car cards. Then do some multiplayer races to keep your rank high and then move to the career mode where you can grind for coins of get as far as possible.

Unlock more cars
Getting more cars in Asphalt 9 is done by unlocking Card Packs. You will need a lot of cards in order to unlock the rarer vehicles, but even free to play players will be able to get there eventually if they’re active and they do everything right.

There are many ways for you to get new card packs: being part of an active Club gives you a shortcut to winning some, completing the missions in solo mode will also reward you with some and getting the free pack every 4 hours is also a good way of getting closer and closer to unlocking your dream car. Events are also difficult, but great for earning some rare cards to unlock more cars.

You will also earn many tokens as you play the game, especially from completing the achievement and you should wait until you have more of these to buy the rarer card packs from the shop. You should be patient here as well: getting a Premium Pack costs 65 tokens, but if you buy a pack of 10 you get a rare guaranteed, so it’s worth waiting until you have the money.

Finally, if you’re willing to invest at least a little bit of real life money into the game, you should keep an eye for special deals and bundles which offer some amazing cars for just little money.

These would be, for now, our Asphalt 9 Legends tips and tricks. If you have other bits of advice for fellow players, don’t hesitate to let us all know by sharing your comments below. 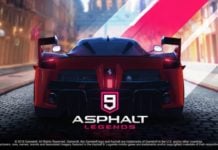 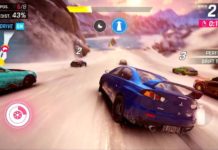