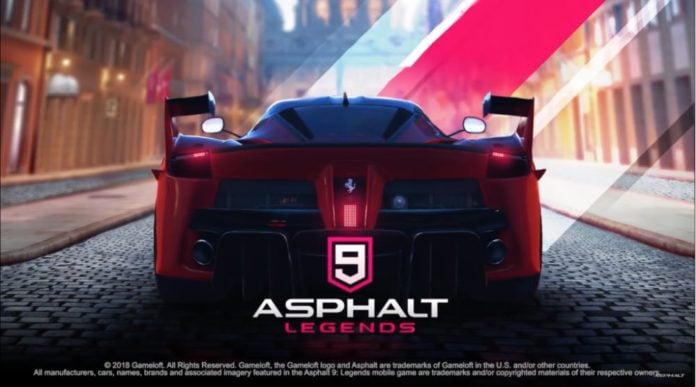 Asphalt 9: Legends received a couple of updates in the past few months, and it seems like the team is hardly done with adding new content to their racing game, as another new update is now live on both iOS and Android.

The new Asphalt 9: Legends update, named the Carribean Update, adds a lot of new content to the game, such as ten new tracks, all set across the island and two new cars, the Mercedes-Benz SLR McLaren and the Lamborghini Aventador J. 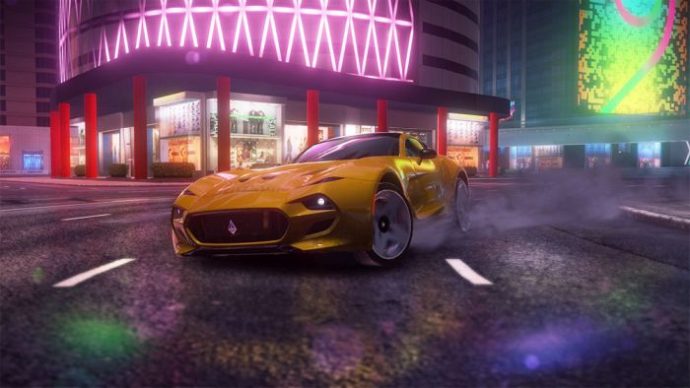 The new update also introduces some changes for the game’s multiplayer mode, as it features support for multiple seasons at once. This likely means that even more content and rewards will be coming to the game in the future.

A new special event has also been added to the game, allowing players to unlock the Terzo Millennio. This event is going to be available until next month.

You can check out the trailer below to learn more about the new content.

Asphalt 9: Legends is now available as a free to play game on iOS and Android.