Home Guides Artem in Tears of Themis: Everything You Need to Know 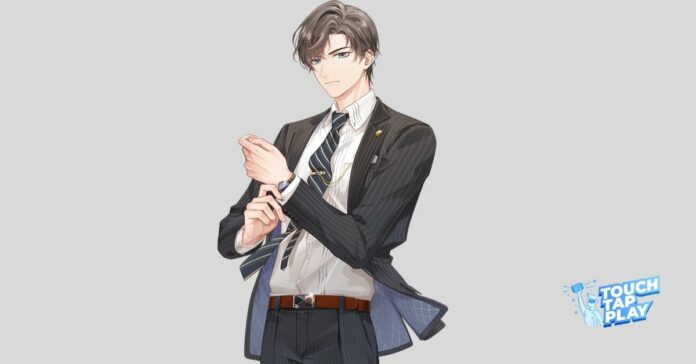 A romance detective game, Tears of Themis is famous worldwide. While playing it, you may choose any of the characters at the different game stages. Still, there is one of the most famous and influential characters in the game. His name is Artem Wing. We will share all the information about him in this article.

Let us share the basic facts about Artem Wing:

​Background of Artem Wing in Tears of Themis

The character got a doctorate in the Law School of Stellis University, passing the exams with flying colors. After that, Artem became a senior partner of Themis Law Firm, handling all cases; though he is the youngest senior attorney in his city, he is considered an ace specialist.

Artem is searching for his previous mentor, Neil Hume, as this person went missing.

The parents of Artem Wing were renowned figures in the law field. Still, neither of the people surrounding him attributed Artem’s success to his parents because he always had outstanding achievements and capabilities. Moreover, he surpassed his parents in all career aspects as the court winning rate of Artem Wing is 99.0%.

Did you like reading about this rising star? Then start playing Tears of Themis to get acquainted with such a bright person as Artem Wing! 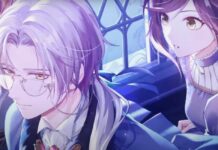 Vyn in Tears of Themis: Everything You Need to Know 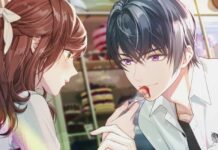 Marius in Tears of Themis: Everything You Need to Know 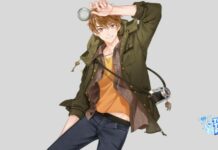 Luke in Tears of Themis: Everything You Need to Know