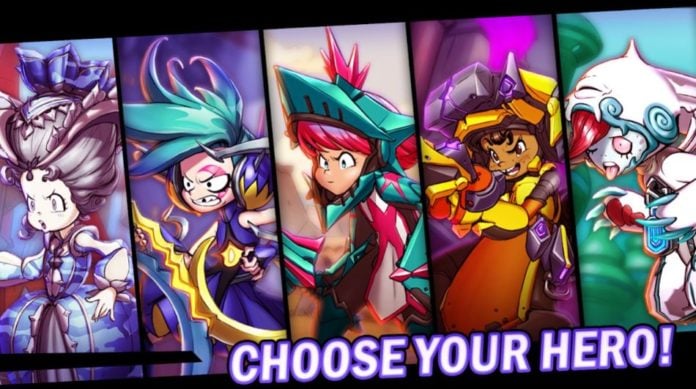 In today’s article we are going to show you all of our picks for the Arena Stars: Battle Heroes best heroes in the game! I’ll explain for each hero listed why I consider it to be good and how you could best benefit from adding it to your team.

If you want to know all the best heroes in Arena Stars: Battle Heroes and know to pick them in case you see them in the daily shop deals, then let’s get right into it and reveal them to you!

So, without further ado, let’s dive right into the best heroes in Arena Stars: Battle heroes!

– Magikin: It is a good mid-ranged wizard which deals very good damage especially for the earliest stages of the game. You can obtain it quite easily since it is a Rare hero, so it’s not that uncommon. 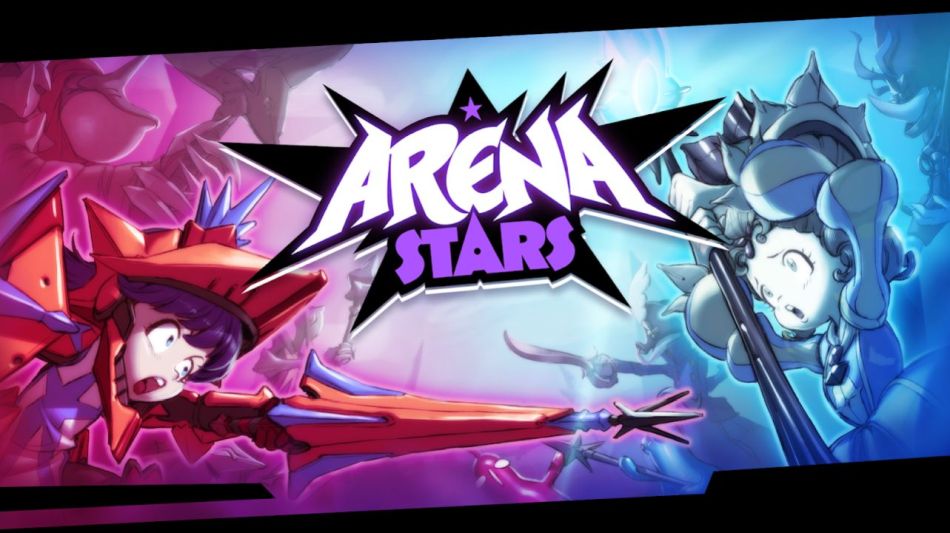 – Elderkin: This is a Support type of hero which regenerates your mana, so if you have quite big spenders (or low cooldown cards) it is a good addition to the team. It is a very squishy troop, so try not to let the enemies get to it!

– Armykin: This is a very nice and useful spell which will summon a few minions in a targeted area. They are not all that powerful, but very good for slowing down the enemy’s units.

– Bulwark: Being one of the best units both offensive and defensive, the fact that is Legendary makes it super difficult to obtain. It is tanky and powerful, but lacks speed, moving super slow. If you are lucky enough to get Bulwark, good job!

– Sentry: It is a unit that sticks close to the hero and attacks everything that the hero attacks (and protects the hero against the enemy). It is a common troop, super easy to obtain, so it is useful depending on your team composition.

– Buzzkill: Like the name suggests, it is indeed a buzzkill. It is quite powerful, so it can be a great addition to the team. It’s got decent HP (not too tanky yet not too squishy) and it has a very short range. Definitely use it against the enemy’s hero if it is Melee as well. 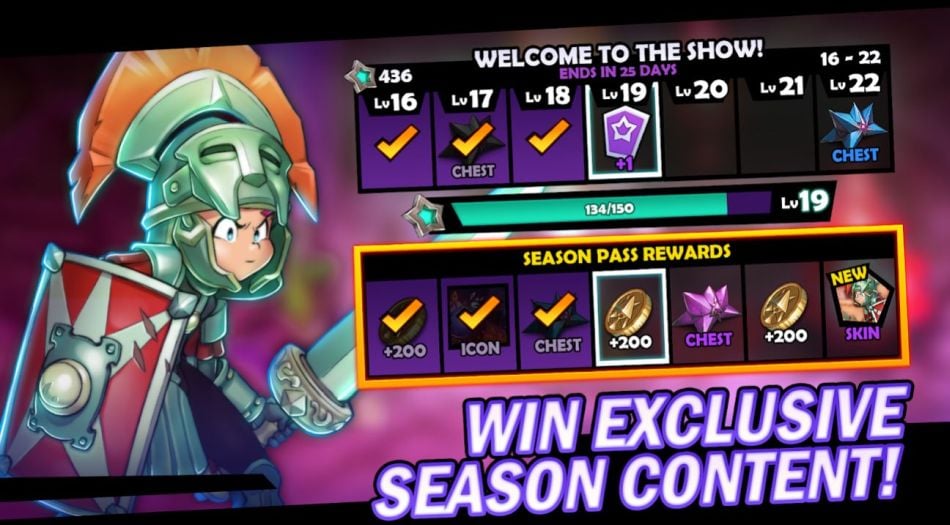 – Exo Miner: It is a unit which targets the enemy’s Engine, so it is good if it has a team that is built around protecting it.

– Mana Missile: One of my favorite spells, because it is both fun to use and it doesn’t cost a fortune. It does massive damage in a targeted location, so if the enemy has multiple units approaching, use this to blast them.

– Mek Factory: Another Legendary one, the Mek Factory is a spell which once used will make the factory continuously build Mek drone units to assist on the battlefield. It’s useful if you want a spell which will be a one time only (higher) cost, but with continuous deploys.

– Flintlock: This unit is super good because it is both cheap and has its very own tiny AI. It will attack all nearby enemies while following the Hero, so it is good if you want to lay siege onto the enemy’s base because they will deal with all incoming enemies.

– Buster: A fairly reliable troop unit, which has medium range and can fire multiple projectiles to aid the team in battle. It is quite tanky as well, so it’s not a problem if this unit has to face the enemy alone in order to form a distraction of sorts.

– Cannoneer: This unit is super annoying to deal with when on the enemy’s side, but super fun to have it! It will attack the enemy’s Engine, so it is a great unit for sieges. The part that makes it annoying is that it will make the enemy Hero unable to summon troops for some time. If you have this, deploy it with some good front liners to protect it, and watch the enemy struggle to play.

– Gatling Squad: Even if it costs quite a lot, this Legendary troop unit is extremely deadly. It deals massive damage, but it moves super slow. If you put it in a team which can protect it and distract the enemy, it will wreak havoc on the battleground. 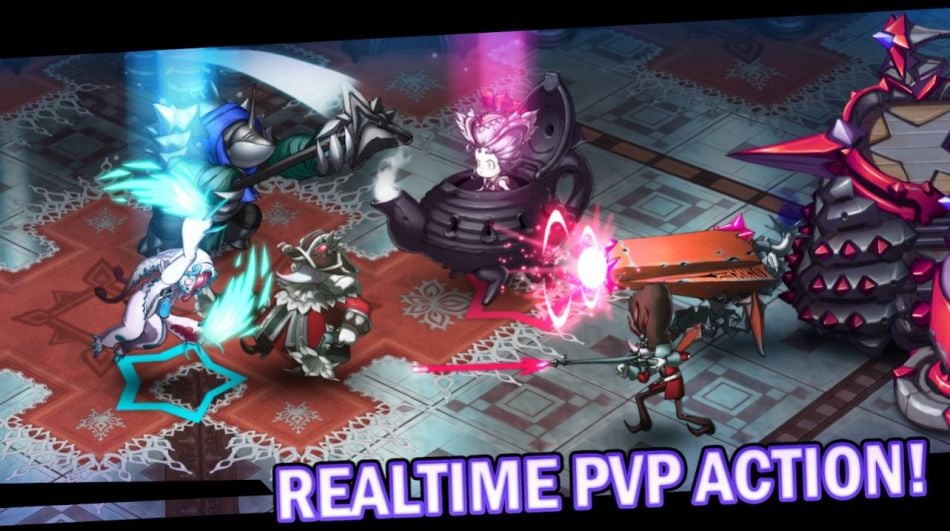 – Shock: A very useful spell which pairs well with slightly tankier Heroes. It will deal AoE damage around the hero, so if that is your main source of damage, this is definitely a must have in the deck.

– Bouncer: Super tanky unit, this will make for an amazing front liner, as it can distract the enemy and take a few (good) punches. While it is super tanky, it also costs quite a lot and is super slow. Ont he bright side, it also deals decent damage and is Rare!

– Chaingang: An Epic unit which is good for wave clearing. It has decent damage and HP, attacking in a short range.

– Hypnotricks: This unit will provide crowd control (CC) by stunning the enemy and making them more vulnerable. It is very squishy (but at least it is cheap) so make sure you only deploy it if you have units to protect it.

– Drum Drum: If you have a team focused mainly on the Hero and buffing it and protecting it, this unit will further support the hero by buffing up their power.

– Wyrm: This is a super quick unit which will run straight to the enemy Engine, ignoring all units up front. It will burrow underground and only emerge next to the Engine, where it does decent damage. Depending on how you form your deck, it could be either useful or less useful (not to call it useless).

– Leech: Another supporting troop unit which pairs up well with hero-based decks, because it will heal the allies Hero by leeching the life out of enemies.

– Rham: If you are looking for a safe and quick unit to deal with the enemy Hero, Rham does an amazing job. While it can tank all the incoming enemy Hero’s attacks, it will be good to counter those Hero based decks. 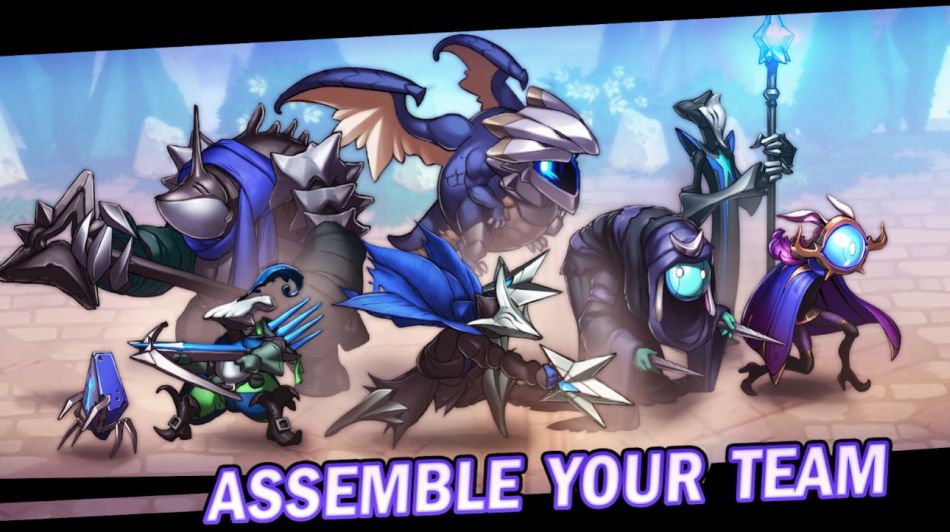 This is a tanky hero which can also deal decent damage. It is the very first hero that you start with, but it can do pretty well in the late game also. It is good, whether you have a normal deck, a sieging deck or a hero focused deck, because it will do pretty good anywhere (especially in normal and hero focused decks).

She is mainly a support hero, but can also deal decent damage. Miss Tea can heal and support the allied units, so she will do amazing in any kind of deck which is not hero focused.

She is one of my favorites, because of the massive damage she can output, but she is also quite squishy considering she is a main Hero. In my opinion she would be perfect for a hero focused deck because of all the support she can get.

Amazing Hero, Mekkan has quite decent HP and very good damage. It can be useful in any kind of deck, especially in the sieging decks, because it can deploy a turret which attacks the enemies in its range. 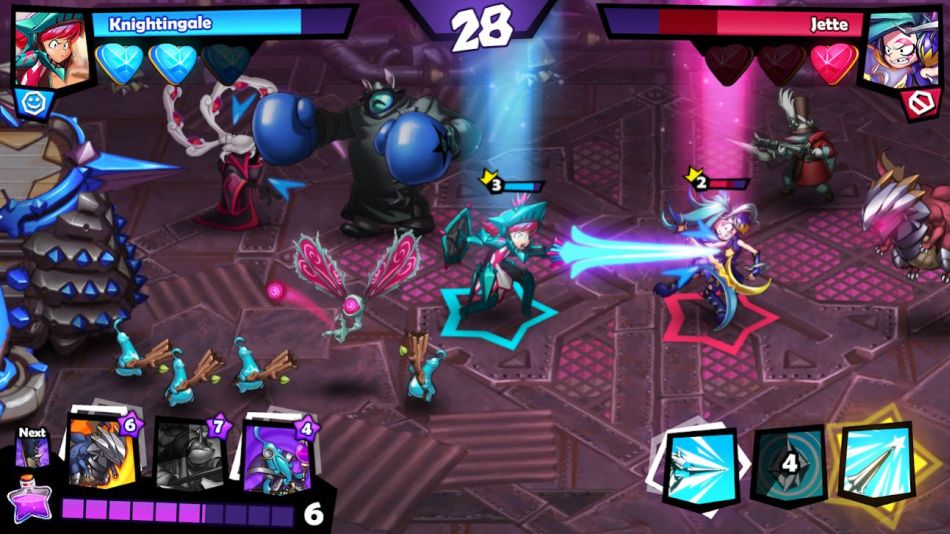 In my opinion Elledritch is super good, because of the ultimate which boosts the HP and damage. I would suggest using Elledritch in a hero focused deck, but any kind of deck could work, really. Since it’s a very useful Hero overall, you can’t go wrong.

While it is very powerful on its own, the Mana Queen is an amazing unit to have overall! She can provide CC and mana regen, so if you have a deck which uses tons of mana, she will reduce the difficulty of playing with it by quite a lot.

These would be our picks for the best heroes in Arena Stars: Battle Heroes. Do you have some cool hero and units team compositions? Share them with us down in the comments below! Also, don’t forget to check out our game guide to learn all the tips and tricks to help you win the fights!