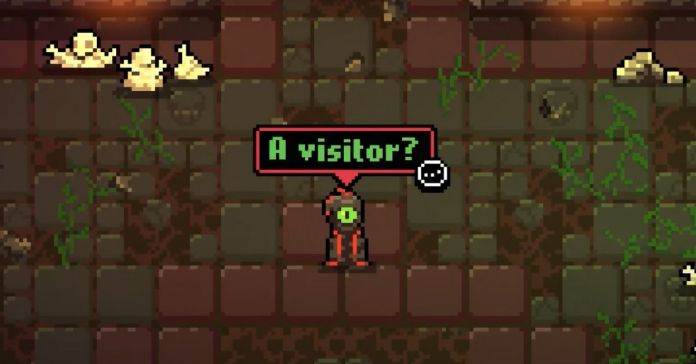 Archvale is a new action game that has been published a couple of days ago. There you will need to fight with lots of different enemies in a stylish pixel world. The opponents you may face during your journey are tough and some of them require you to follow some specific strategies to defeat them. The bosses in this game are very tough and you should learn their attack patterns to dodge them properly. Maxilla is a problematic boss to defeat and he is very mobile. This guide will tell you how to defeat Maxilla in Archvale.

How to Defeat Maxilla in Archvale

Maxilla in Archvale is one of the bosses you will encounter at the beginning of your journey. This opponent may be problematic to defeat for a new player. The boss is different from other enemies and he is very aggressive.

Maxilla will be teleporting during the fight and he will throw lots of projectiles at your character. These green projectiles will be formed into rings and it makes them hard to dodge. After a certain amount of teleports, the boss will summon a few minions that look like flying green eyes. You will need to defeat them and destroy the shield that Maxilla will create around himself.

When you destroy the first shield of Maxilla, he will repeat the first phase. However, you should be careful as the boss will be able to use other attacks. There will be different projectiles and lasers that you should track and dodge. Also, Maxilla will start to attack you with red projectiles that he can shoot in all directions and cover the entire arena with them. When the boss has his HP dropped low, he starts to teleport and shoot faster. So, you will need to finish him off during this berserker mode.