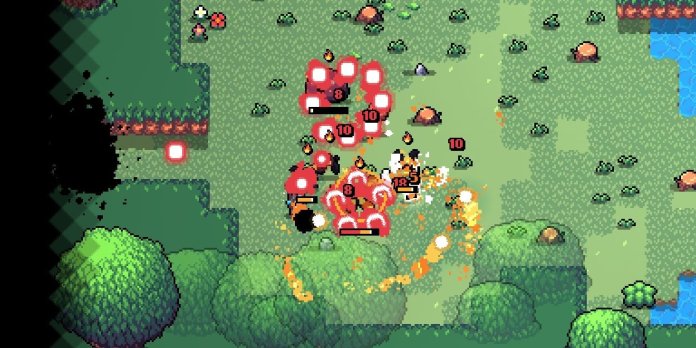 Archvale is a new adventure game developed by idoz & phops and published by Humble Games for many different platforms. The game has cool pixel graphics and an interesting combat system where you will need to choose your weapon. These pieces of equipment are divided into a couple of categories and today we are going to talk about magic weapons. We are going to explain to you the mechanics of different staffs and scepters. This guide will explain to you mage weapons in Archvale.

Mage weapons in Archvale are special weapons that use magic to deal damage to opponents. Even though they can be different, all these pieces of equipment share some common traits. Usually, magic weapons are able to attack from a decent range. However, they deal less damage in comparison with melee weapons. You need to collect special stars when killing enemies to make them stronger for some time. Here is the list of magic weapons you will encounter in the early game:

This is it! Go and have fun!