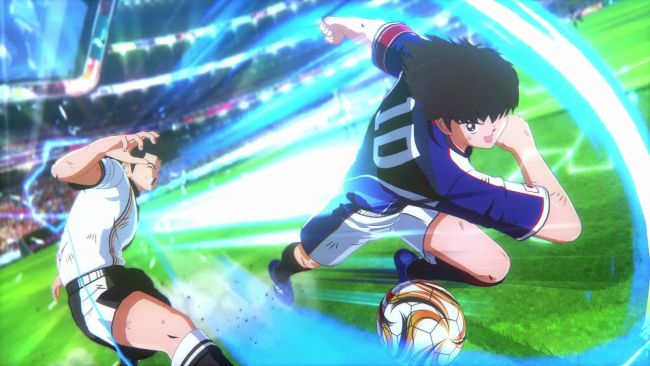 A lot of video games based on popular anime series have been released in the past few years, the latest being Dragon Ball Z Kakarot. A lot of series, especially older ones, haven’t had a new PC and console video game adaptation in ages, and today, one of them is getting one not many expected to see.

Today, Bandai Namco confirmed Captain Tsubasa: Rise of New Champions for Nintendo Switch as well as for PlayStation 4 and PC with a new trailer. The game is in development by Tamsoft and it will be released later this year worldwide.

The first information on the game has been revealed through the Official Website launched today. Captain Tsubasa: Rise of New Champions is going to an arcade football game featuring some over-the-top sequences and high-speed action.

Little gameplay is included in the trailer, but has been shown looks extremely faithful to the original anime, which has a cult following all over the world.

This title adopts the arcade football genre that allows gamers to experience super plays in real-time, one of the reasons Captain Tsubasa games are so popular.

This is an exhilarating action game that enables players to enjoy scoring goals while performing dream skills against opponents at high speed by mastering the simple controls.