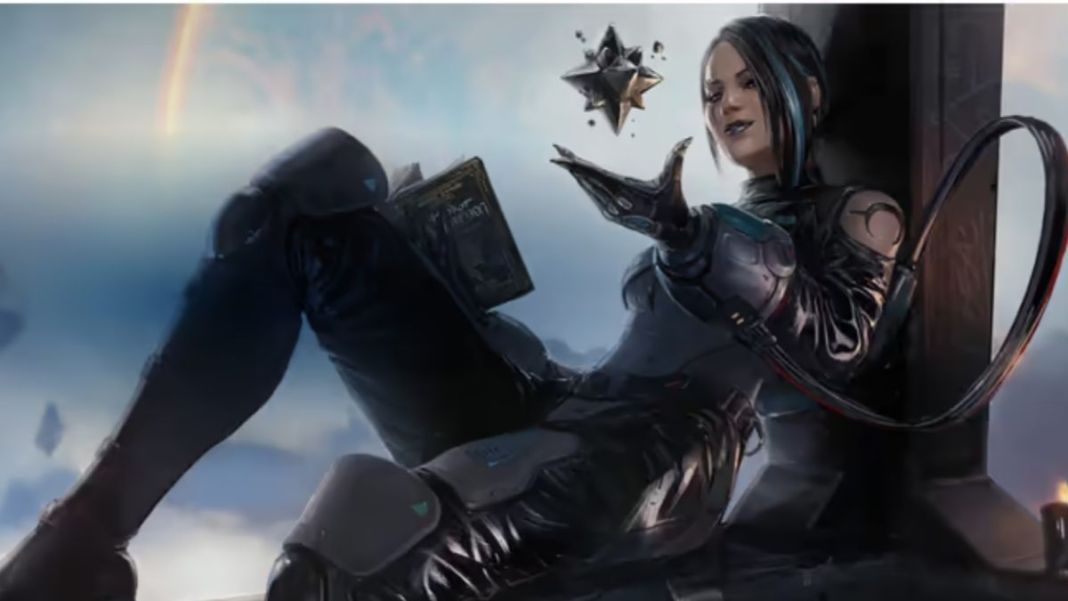 Apex Legends Season 15 “Eclipse” is right around the corner. And with that, we have many details to share about the upcoming Legend, Tressa Smith, codename Catalyst. This guide will discuss Catalyst’s abilities in Apex Legends while sharing brief information about her backstory and other things.

Starting with Catalyst’s abilities, similar to any other Legend, in Apex Legend, she has three different skills. A passive skill called Reinforce that can repair and strengthen structures.

Her Tactical ability is called Resin Shot, where she fires an orb of Ferrofluid, causing enemies to slow down and eventually get stuck for a few seconds when they step into it. In the Apex Legends Eclipse launch trailer, we can see Catalyst’s Resin Shot has a similar application to Ash’s Tactical Arc Snare.

Now talking about her Ultimate ability, Ferro Wall, when you use this ability, Catalyst will cast a wall of Ferrofluid in a chosen direction that blocks vision and slows enemies that try to pass through it. Like her other abilities, we got the first look at Ferro Wall during the Apex Legends Eclipse launch trailer that we have shared below.

Related | How to Get the Throwing Knife in Apex Legends

Catalyst’s Ferro Wall ability is similar to Riot Games’ new Agent, Harbor, in some manner. That said, Catalyst is sure going to be a Legend that has the potential to make its way to the current pro-meta teams. Disregarding her Tactical and Passives, her Ultimate Ability alone can decide between a win and a loss.

However, when writing this article, there are still many uncertainties attached to Catalyst Ultimate ability; say, for example, can Wraith get past it using her Tactical? Can Legends like Octane, Horizon, Pathfinder, and others cross the Ferro Wall by jumping above it? And so on.

As mentioned earlier, Catalyst’s original name is Tressa Smith, a resident and a terraformer on Cleo, a moon where Hammond Robotics runs operations to strip the star out of its resources, specially Ferrofluids. During her Stories from Outlands trailer, we learned that Catalyst is a Trans character who became who she is after an incident on Cleo involving her friend and maybe love interest, Margo.

Related | How to Play Apex Legends Mobile with Razer Kishi

In the trailer, we see Tressa and Margo infiltrate the Hammond Robotics facility to save Cleo from the non-stop resource harvesting, killing the star. There Tressa, for the first time, comes in contact with the Ferrofluid.

Margo planned on blowing the entire facility along with the workers inside it. In contrast, Tressa didn’t know about the plan, and when she learned about it, she was against blowing up the facility as it could cost innocent lives. Soon, there’s a quarrel detected by the nearby patrolling units, along with the Spectre robot that attacks and tries to kill them, leading to events where Tressa touches the Ferrofluids.

That is it. That concludes our guide on Apex Legends Catalyst abilities, story, and more. 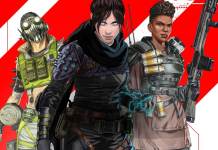 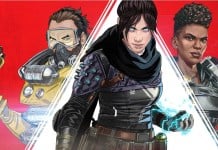 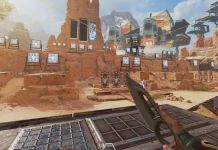 How to Get the Throwing Knife in Apex Legends