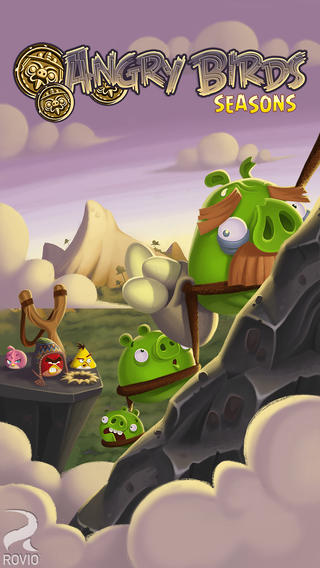 Angry Birds Seasons, one of the many entries of the Angry Birds series now available on the App Store, has received some extra stages with a new update.

The new stages are 15 new NBA All-Star stages, released to celebrate the upcoming NBA All-Star Game coming next week. These new stages come with a special feature, the ability to use the Shockwave power-up for free once, and even with a hidden golden egg. Players who manage to make a bird go through the hoops will also receive some nice bonus points.

Another Angry Birds Seasons update has been released back in December. The On Finn Ice update featured new stages set in a snowy landscape, a new playable bird called Tony and some new songs created by the Finnish band Apocalyptica.

Angry Birds Seasons is now available for purchase on the App Store for only $0.99. The new update is also available for download so you’d better download it and get ready to shoot birds through hoops.