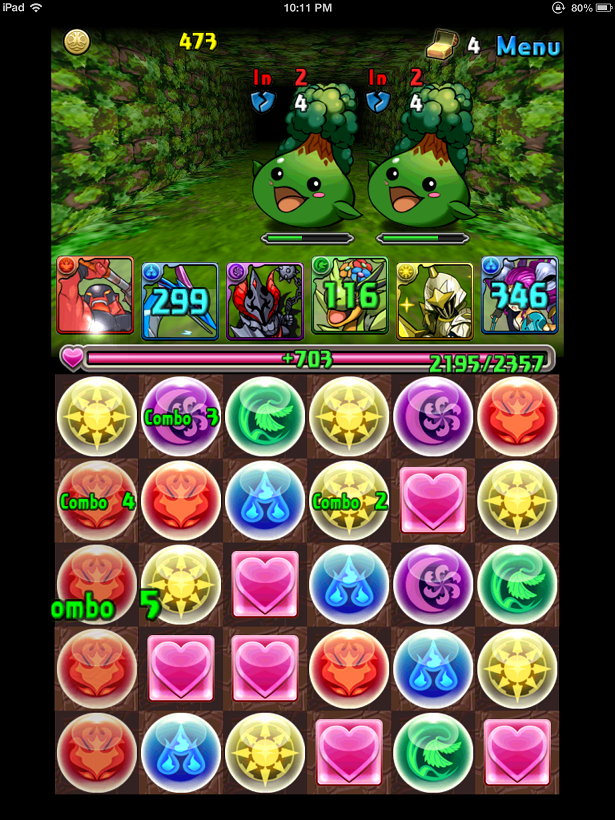 Angry Birds are pretty much everywhere lately, with new titles releasing on iOS and home consoles as well as multiple merchandising items and more.

As if it wasn’t enough, Puzzle & Dragons players will be able to find and use some of the characters from the series during this month, thanks to a special event which will take place on November 18th.

The Angry Birds special dungeon will be accessible until December 1st and include many of the series’ character. Unfortunately Rovio and Gung Ho have yet to reveal more details on the event, the available characters and more.

This Angry Birds special event isn’t the only cross-over promotion event to come to the game. A Batman: Arkham Origins event is currently underway, offering a special dungeon as well as Batman characters like the man himself, Robin, Joker, Catwoman and more.

Considering how popular the game is, you can expect more cross promotion special events like these ones to happen again in the near future.

Puzzle&Dragons is an incredibly nice puzzle game with role playing game elements. You can download it now from the App Store and play it on both iPhone and iPad. It’s not an incredibly deep title, to be honest, but you’ll still be able to enjoy its simple gameplay mechanics if you play it in short bursts.