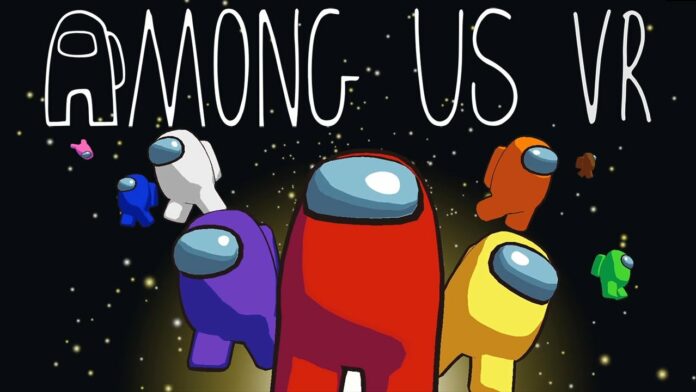 Innersloth’s multiplayer imposter finding game Among Us is getting a VR version, allowing players to experience a completely new dimension (quite literally). The game shot to the heights of popularity during the quarantine period and saw a drastic rise in player count. Now the game will be making its way onto several VR systems and is being developed by Schell Games. If you are looking to enjoy the game in VR when it launches, here’s all you need to know about Among Us VR as well as the game’s release date.

In an official blog post, the developers announced the VR version of Among Us and said, “this new 3D experience will place you and our suspicious spacebeans in the heart of the Skeld, with all of the core mechanics of teamwork and betrayal you know and love.” As for the release date, the developers have not come up with any timeline for the VR edition, but chances are the game might release sometime this year.

The VR Edition of the game will more or less remain the same and will even continue to support the multiplayer experience. However, the developers confirmed that Among Us VR “won’t be compatible with the original Among Us game,” meaning players will need to get a separate game to enjoy the VR experience.

Another thing confirmed is that Among Us VR will initially see its release on Meta Quest, PlayStation VR, and SteamVR.

RELATED – How to Install Mods in Among Us